Turkish saying Pamukkale, ancient name Hierapolis, is located about 20 kms north of Denizli not only invites millions of visitors each year to see a nice visual feast with waterfalls and travertines, but also to walk among the sarcophaguses and nice remains of ancient Roman city. The plateau, situated on the southern slopes of mount Çökelez made from source of hot water with calcium oxide , has an impressive picture today. It is believed that the thermal water containing with calcium salts and carbon dioxide gas at a temperature of 35 celcius ddgeree has been one of the most important destinations as to be healing centre for recovering some various diseases and sicknesses for centuries. Today the city’s goal is to become a spa center in Turkey in a short time as it was in the past. During the Roman era it had a great fame among the top soceity of Roman aristocrats called as Hierapolis- hot water spa centre. Natural terraces fed by hot mineral water, the pools in front of the travertines in one hand , the charming ancient Roman collonnaded streets, stores, temples, thermal baths on the other hand have made a great impact for healers and visitors to come and spend some time here. The ten thousands seated capacity of Hierapolis theatre has also offered to entertain spectators with Greek tragedies, celebrations, concerts , speeches and public events. That is why Hiearapolis has been noted for a famous vacation centre in Asia Minor after Ephesus with the population about 100.000 in Roman period. 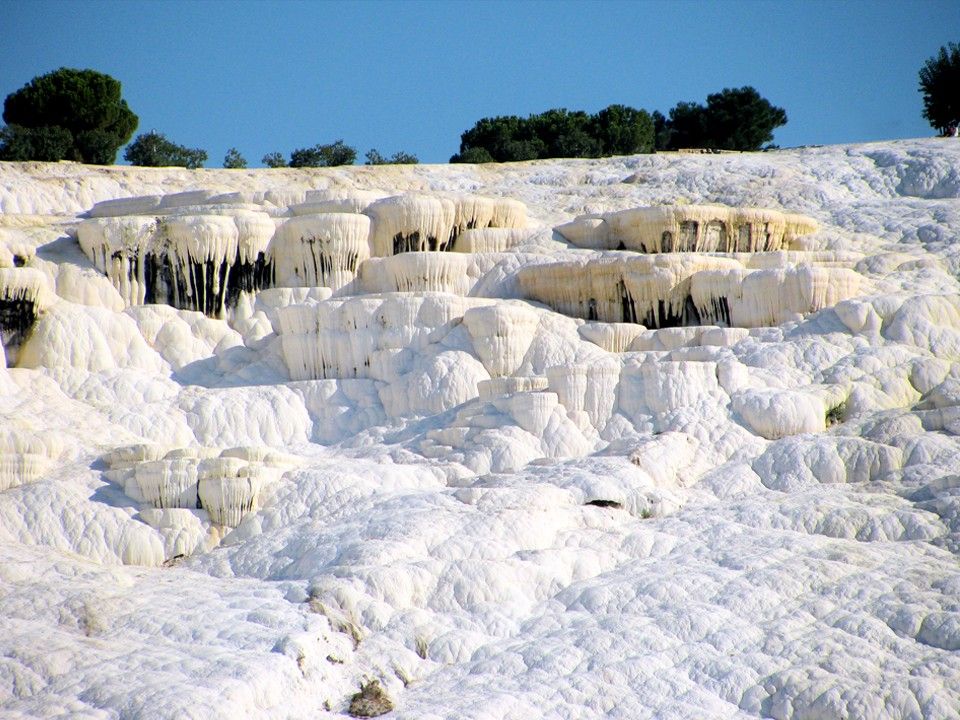 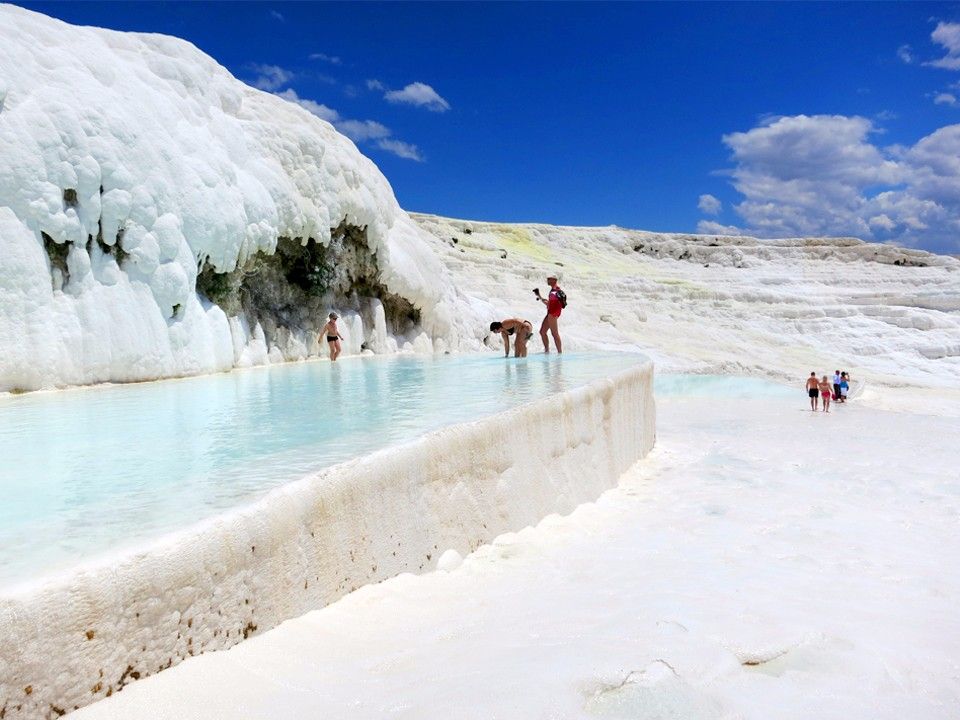 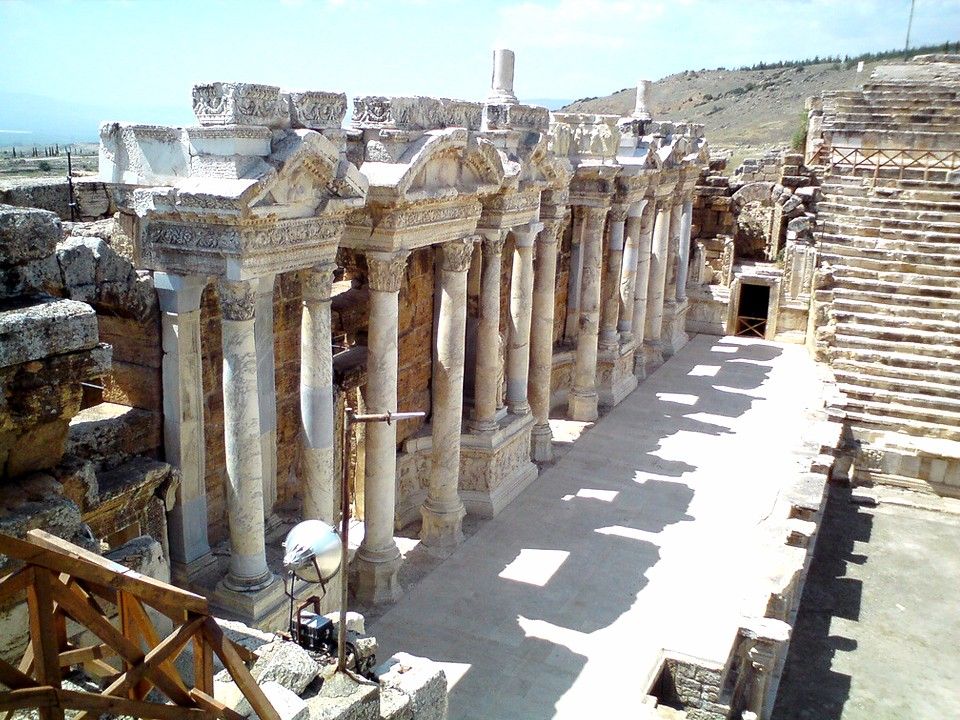 One of the seven churches of the Bible, as the last church known as the luke-warm in Reveletion, Laodicea is situated in Denizli province. It is easier to reach and it takes only fifteen minutes by coach. Laodicea is noted all over the world by its splendid archeological site still under the excavations in one hand. On the other hand, Laodicea has become one of the holy destinations for church groups with tours called on the footsteps of the Apostles in recent years. Church groups not only have a mass in Cross church but also walk in the ancient streets and see the amazing water pipe systems of the city in holy atmosphere. 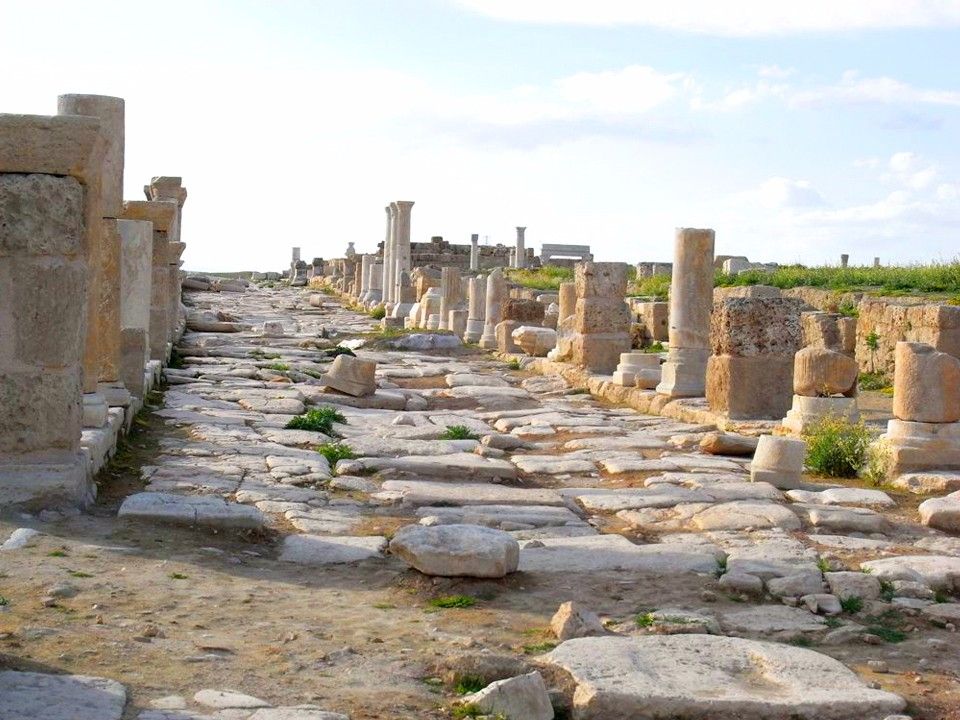 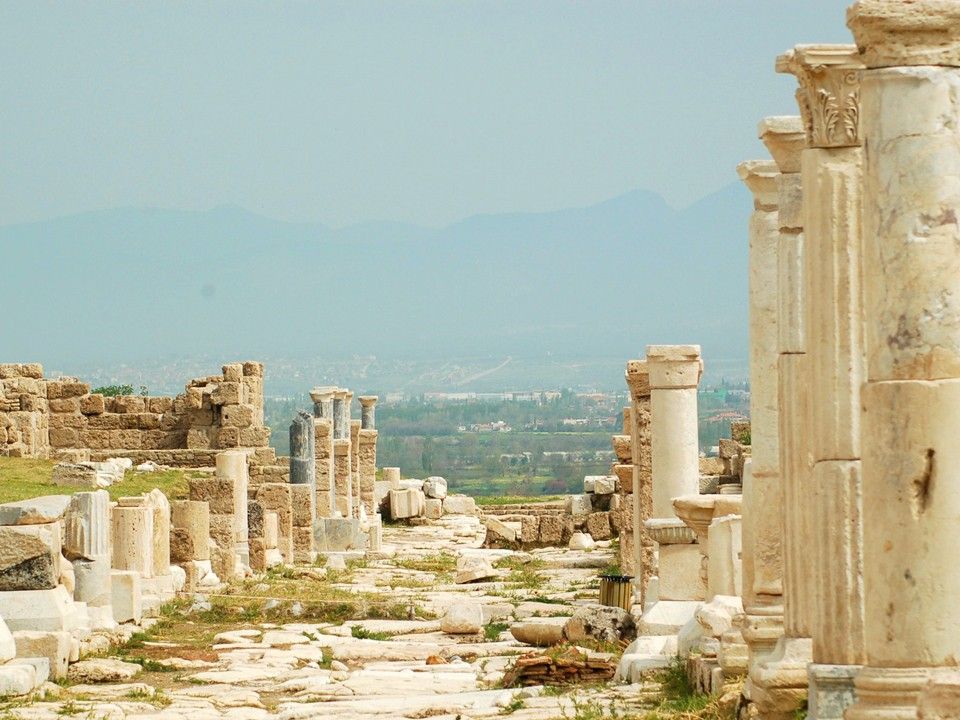 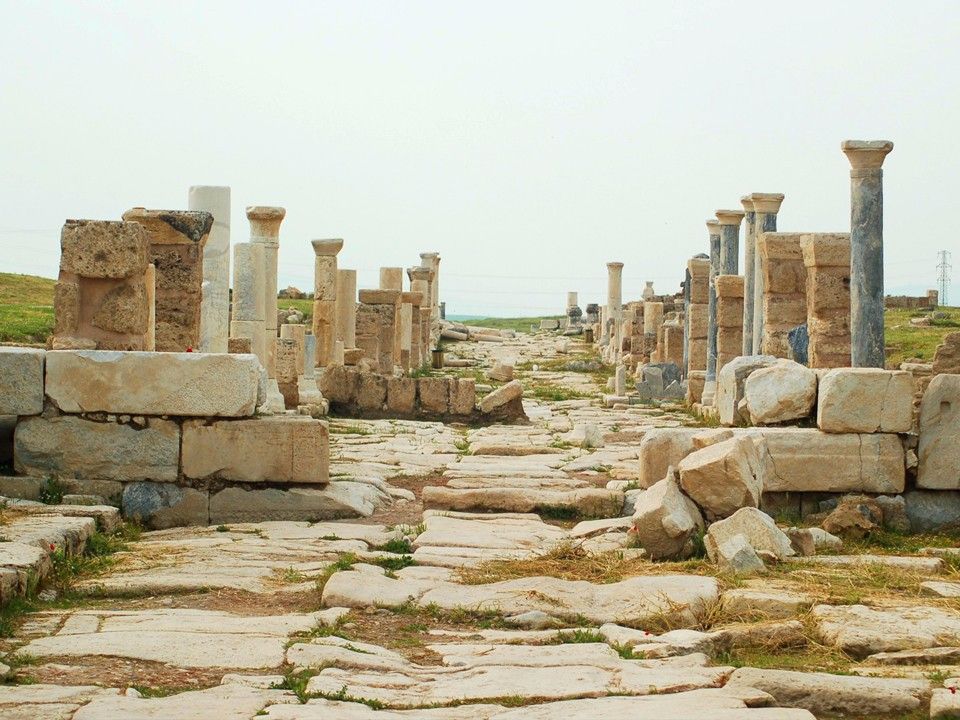 Colossea is about 3 miles far away from present Honaz and was established by Ionians by the bank of river Lycos in 3th C BC after Alexander the Great. The location of Colossea has been changed several times due to the results of earthquakes happened here since it was established. Honaz today is noted for great mountain declared as National park by Turkish government with its endemic flowers and its fertile cherry farming. 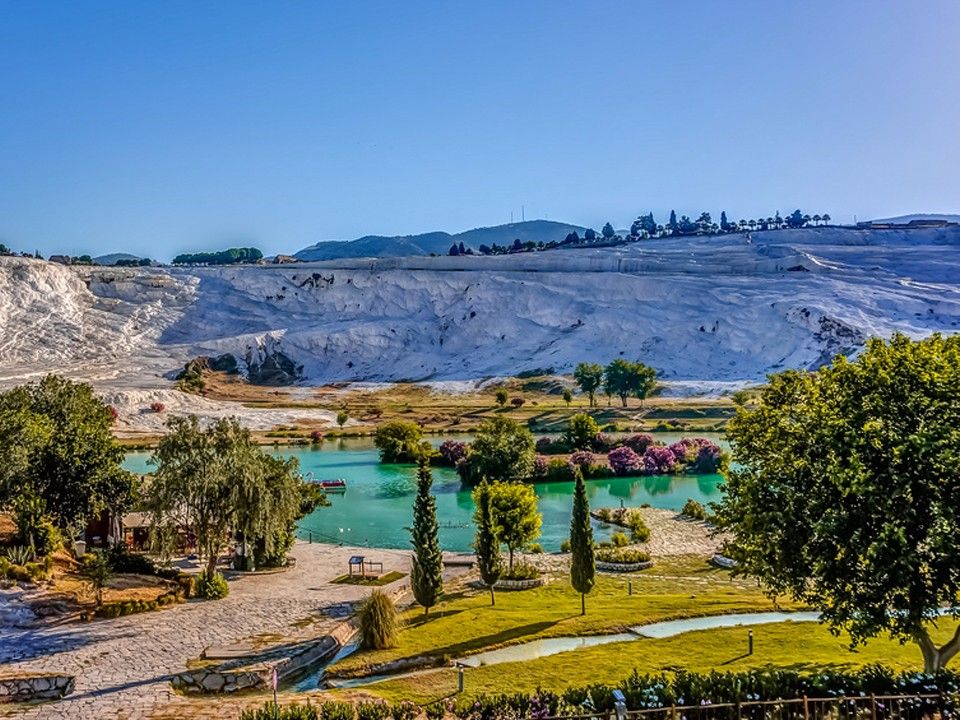 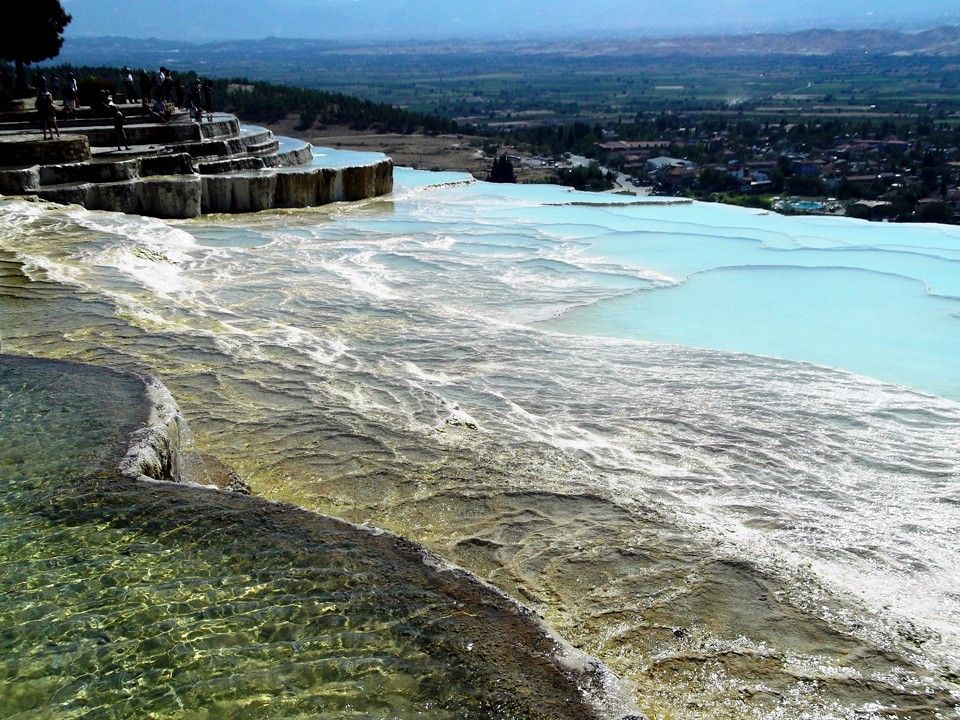 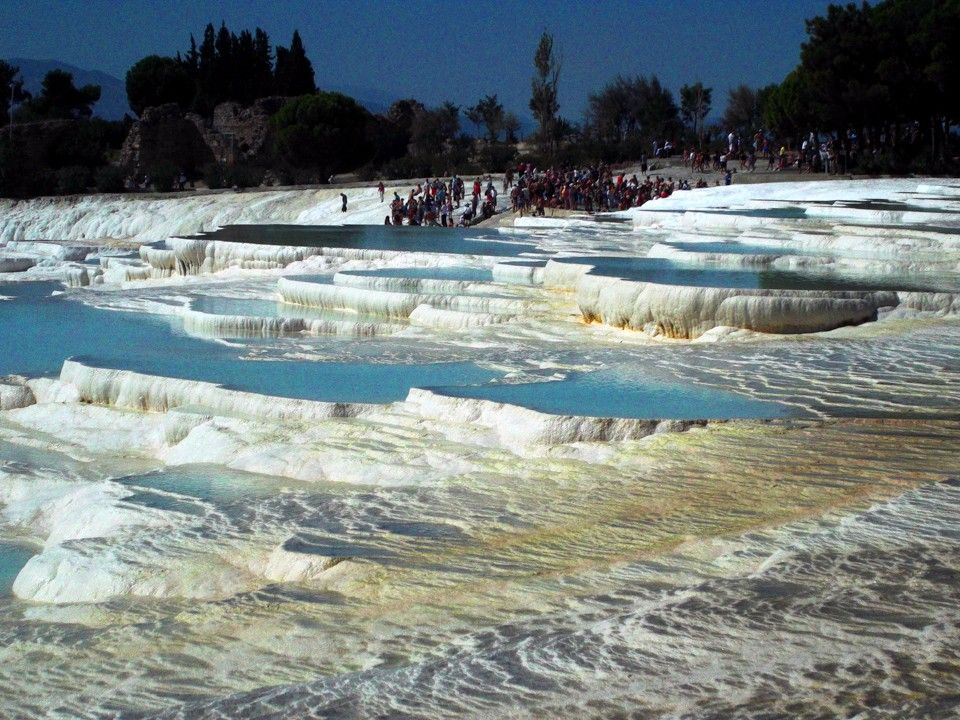 Karahayıt is about five kms away from Denizli with lots of hotels offering good accommodation facilities to the visitors coming to see Pamukkale, Laodicea and Denizli province. The water comes from the travertines is in red color so visitors enjoy seeing the red travertines-calsium oxide formations- here .The area is on the way to become the health spa center of Turkey and it will be soon with a great fame known all over the world because the main source of Karahayıt is red color healing thermal water and thermal mud that coming out to the surface in 58 C degree in every season. 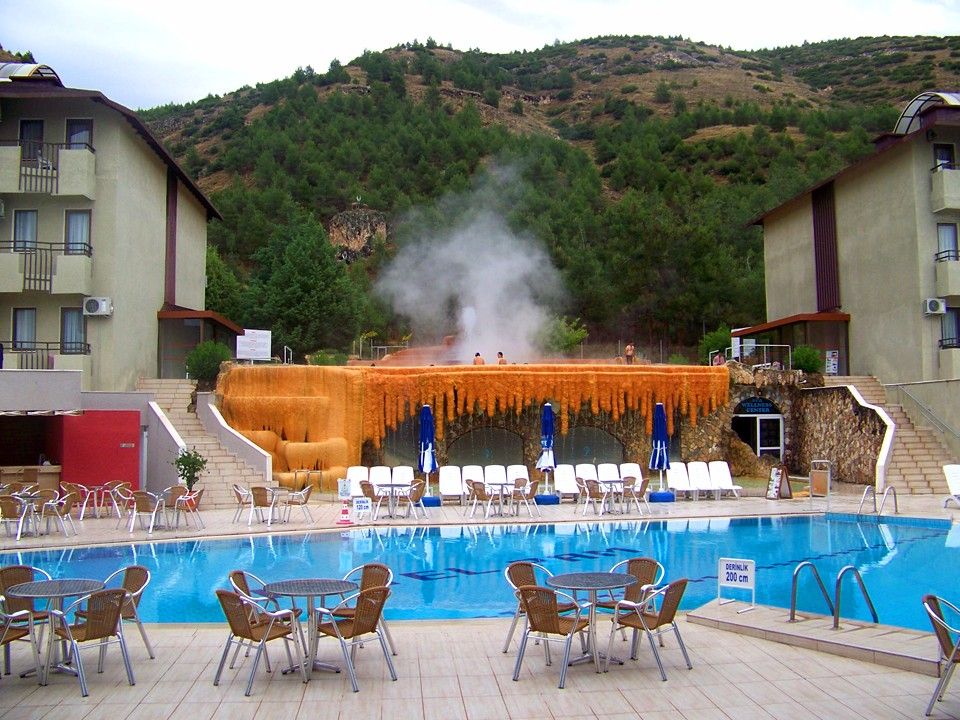 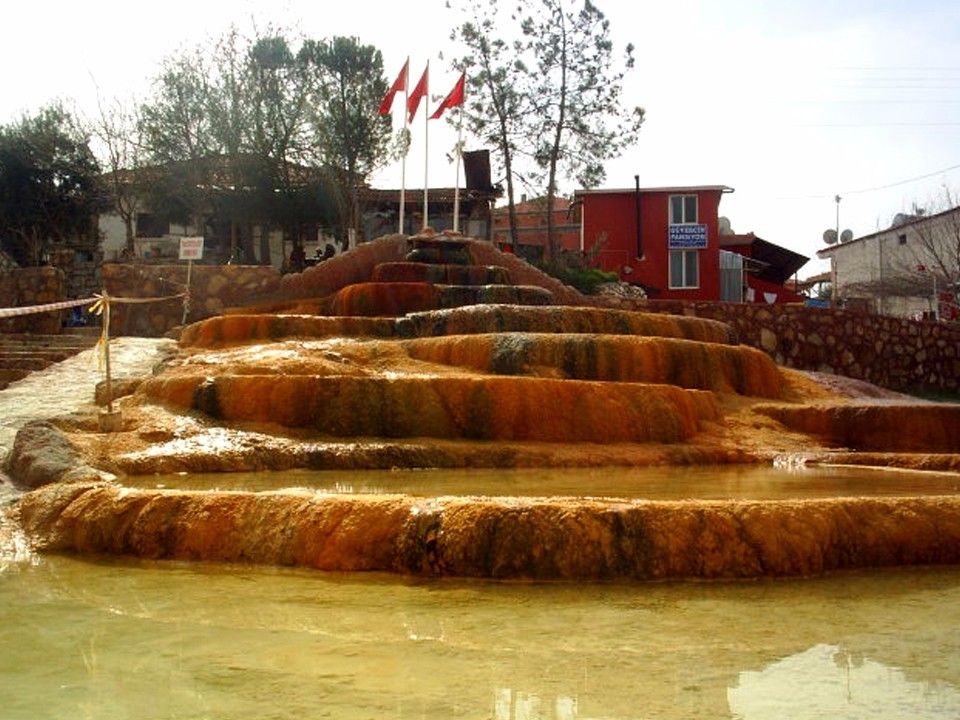 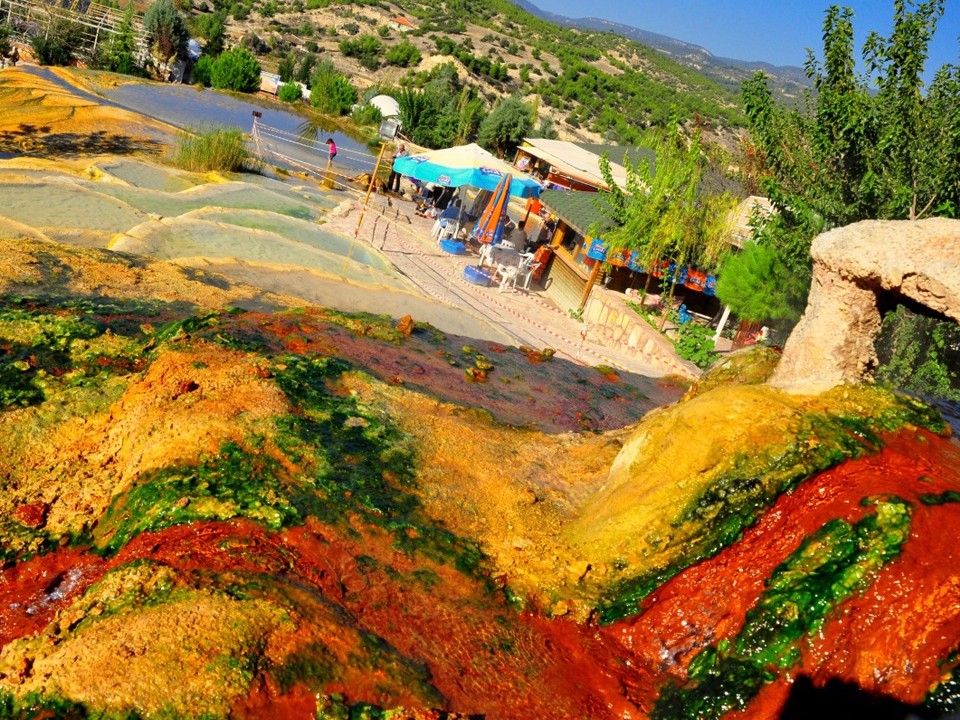 Denizli is full of the historical painted mosques which most of them were built in 18th and 19th centuries with wonderful wall decorations, painted praying niches and spledid pulpits and desks in woodwork. Each of them is work of art reflecting the desire of faith and feelings. We belive these painted mosque used to be Bektasi lodges where morality, patriotism, religion, humanity and positive sciences have been taught by derwishes in. The belivers whom they used to attend could carry the messages they were taught to the far remote corners of the region. Those Bektasi lodges have been turned into the mosgue with the addition of painted niches after all the tekkes and lodges had been strongly restricted by law. 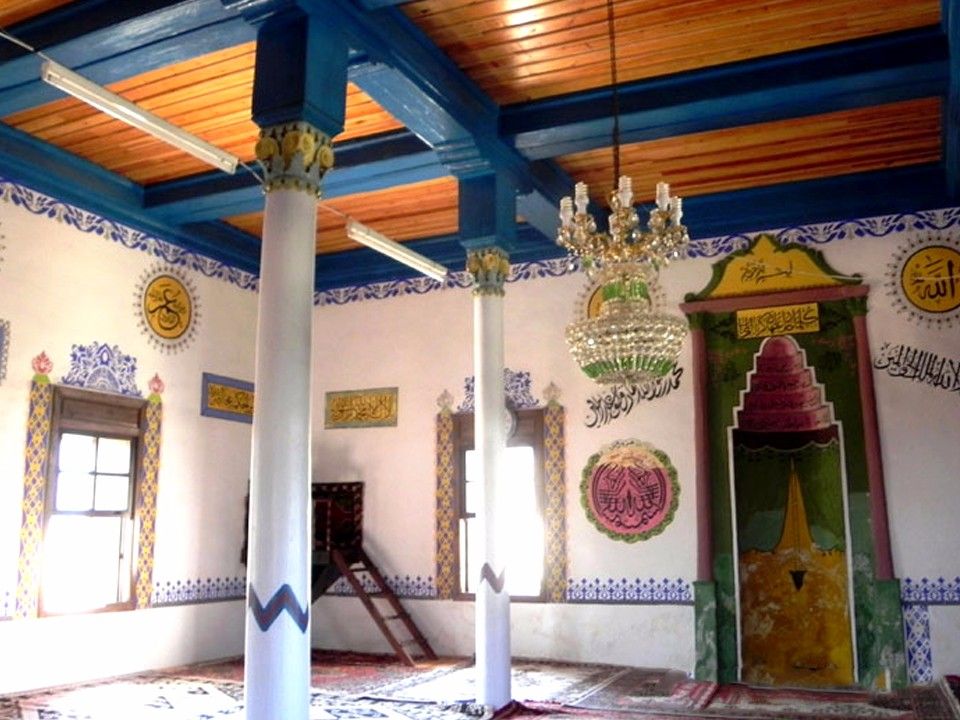 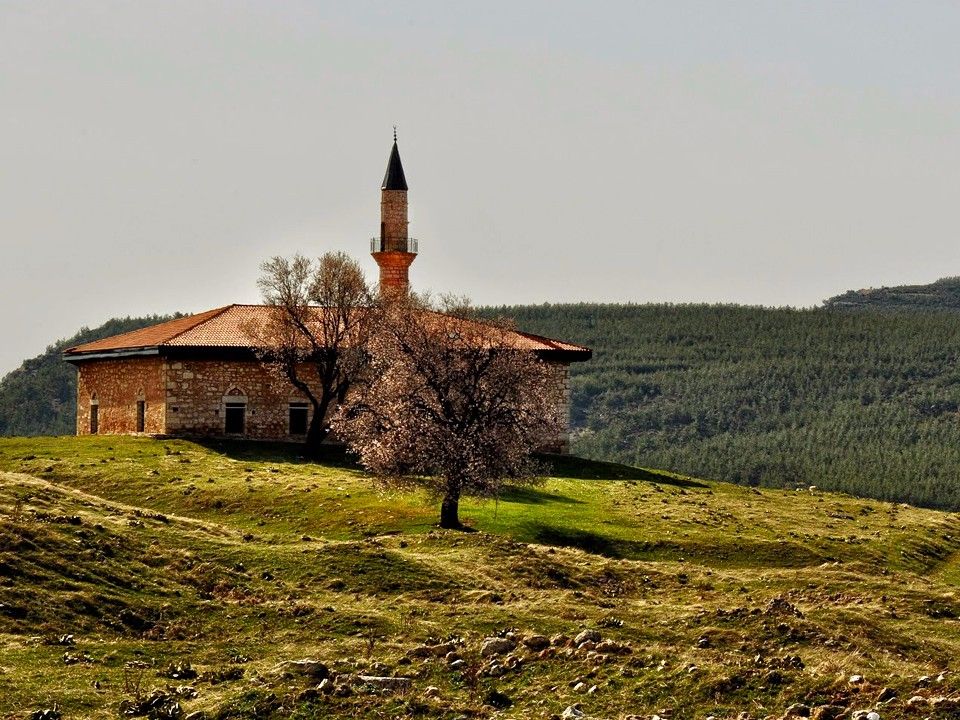 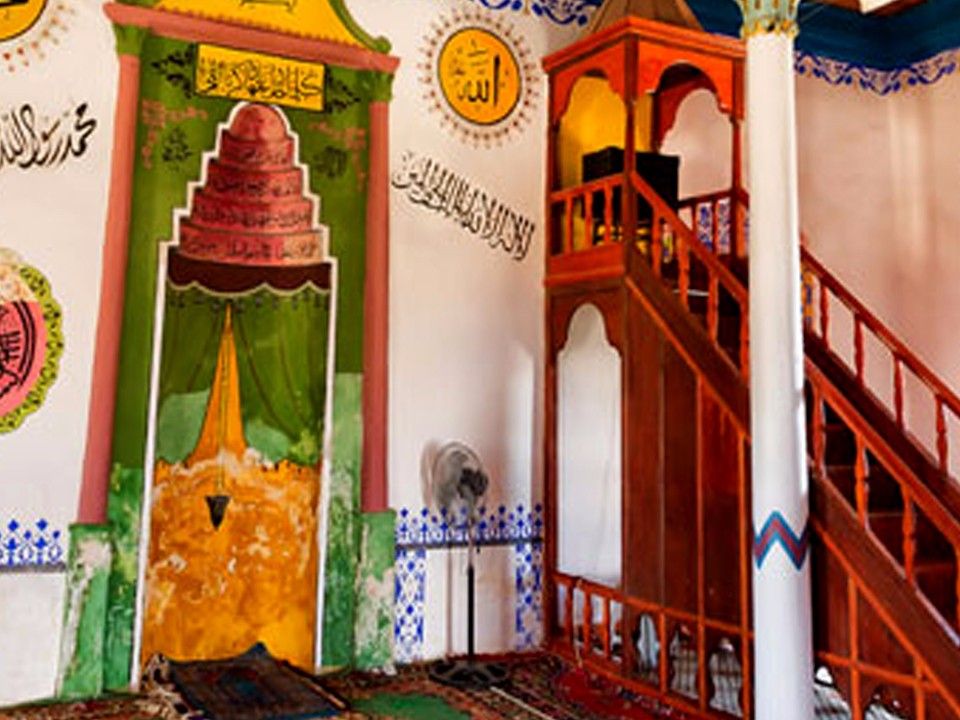 Buldan is one of the importants towns and textile centers in the province of Denizli and noted for all over Turkey with its nice clothes made from cotton, wool and silk in traditional methods in wokshops.The traditional weaving methods began in early ages about in 800 BC here, developed in Roman times as the center of textile, became the source of clothes in Ottoman period especially for the Topkapı palace concubines and favourites and now is still as the main source of clothes in the province as well. 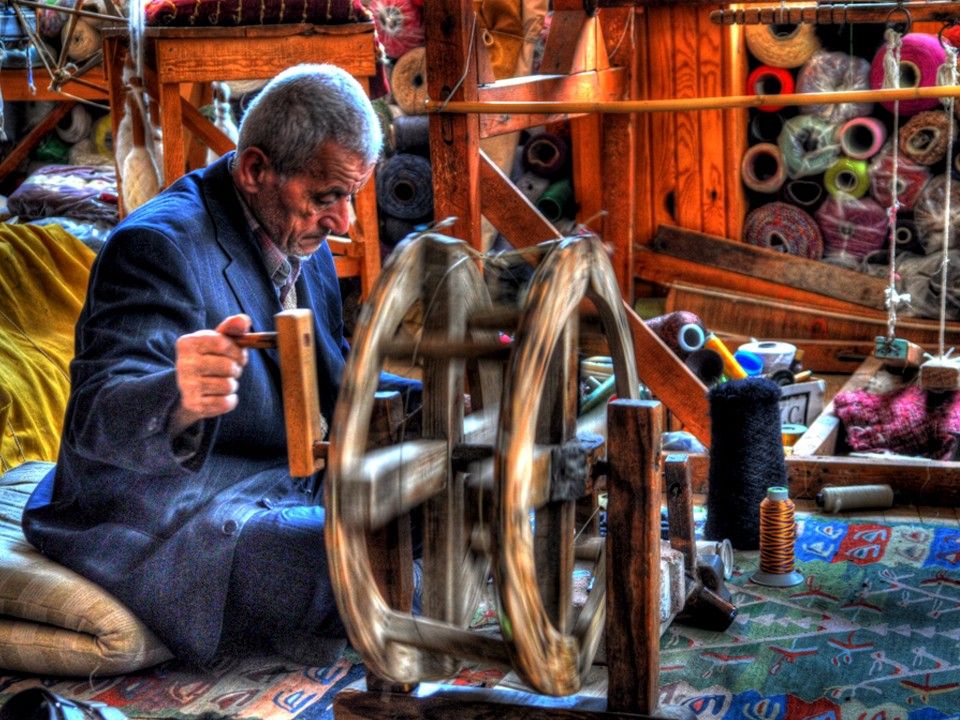 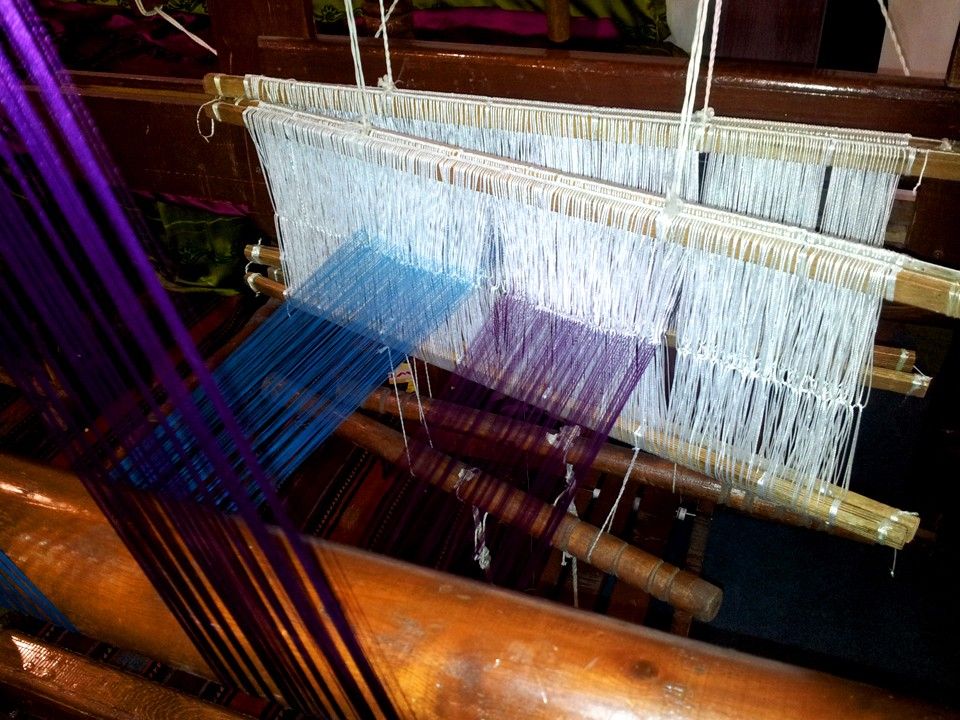 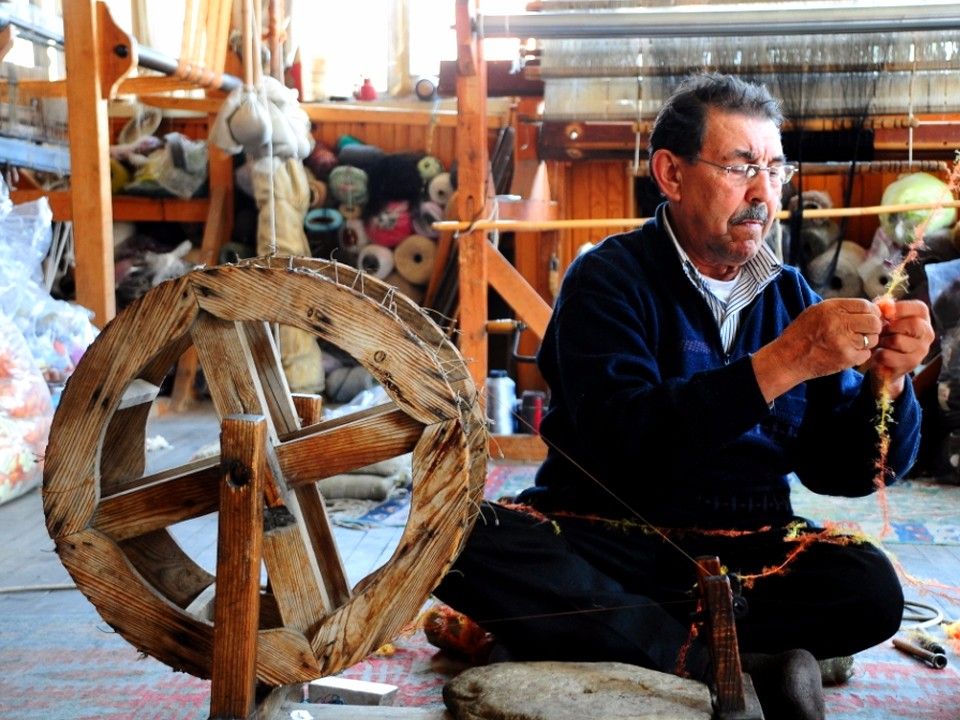