Situated on Tasbasi neighborhood, at the center of Ordu, Taşbaşı Cultural Center was built by Rum (Greeks of Turkish Nationality) in 1853.This wonderful structure welcomes numerous tourists from various countries because it draws attention with its historical side. Therefore, today it takes a place in the urban archeological site (protected area). 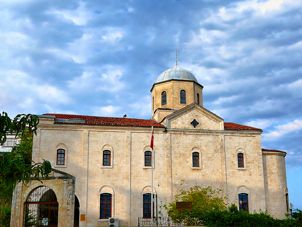 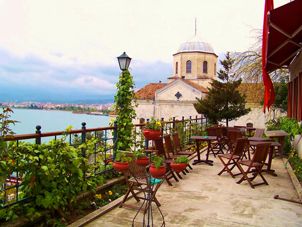 Pasaoglu Mansion and Ethnography Museum is located at the centre of the city, Ordu on Boztepe Road. This glorious structure was built by Pashaoglu Hüseyin Efendi well known as richest and noble person in Ordu (Army in English) in 1896. It emphasizes the Ottoman famous history both its architecture and the materials belonging to period hence, the magnificent building provides to the visitors a slice of Ottoman Life. Whenever they come into here, the tourists make a historical journey thanks to the vital ambiance of the mansion. 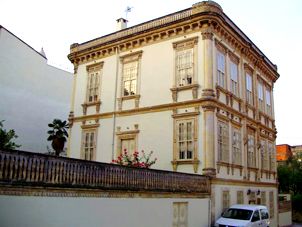 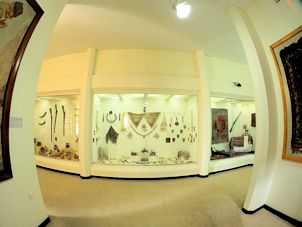 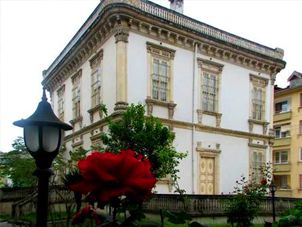 If you pass by Ordu which is one of the melodious and enchanting provinces in Black Sea, Osman Pasha Fountain that is very valuable and unique masterpiece takes a place among the spectacular cultural richness. This historical water-tank with a fountain which has stood for 110 years is located on Ordu city center, next to the famous Yalı Mosque, one of the first built mosques, here.Today, having the feature of the fountain with highest columns or pillars in Turkey, Osman Pasha Fountain is often cleaned against to the humidity and pollution by Altınordu Municipality using the pressure water. 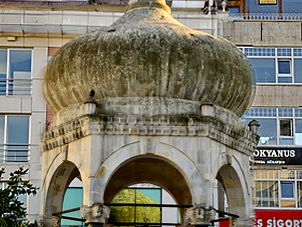 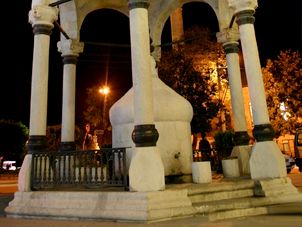 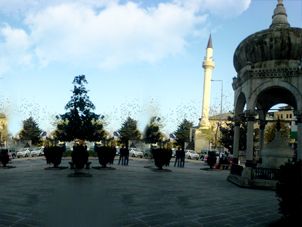 This enchanting castle is located on the Gölköy, district of Ordu. According to the different historians, it is said that the marvellous castle was built by Persian King Dara B.C 3th and 4th century. The castle was established on a quite big and large natural rocky together with the city walls. There is found a cylinder shaped bastion in the entry of the fortress with single door. Also, Gölköy Castle, which has a very important tourism potential, dominates too large area including Persembe and Piraziz beach towns. It is the highest castle in Ordu hence, with this way this amazing castle is highly popular for not only domestic but also foreign people. During the history lying today from past, the castle was used as a different aims or purposes. Actually, it is generally used by the various civilizations as a defence in order to be protected against any attack from enemy who decided to conquest the city. Additionally, in those times the fortress, which was only unoccupied or virgin place, was surrounded by traps which inhibited the invasion of the hostile. 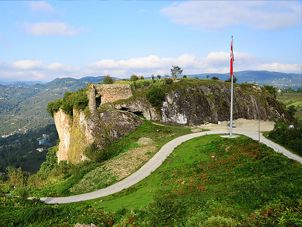 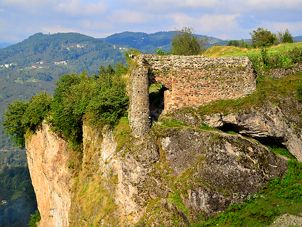 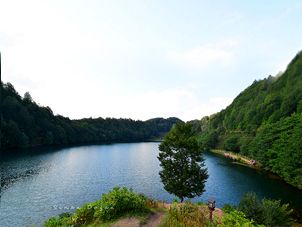