Situated between Bursa Grand Mosque and Orhan Mosque, Kozahan was built by the great architect Abdul Ula Bin Pulat Sah as a foundation for historical works in Istanbul by the order of Ottoman Sultan Bayezid II in 1491. Once upon a time, it was a place where pod (silkworm cocoon) was sold. The silk fabrics obtained the cocoons played the first role to be a textile center of Bursa. Approximately, having lived around Bursa for a thousand year and called as ‘’Greengrocers’’, Turks have made the production of pod for centuries. That tradition, sericulture comes from Central Asia.Being a masterpiece of Bursa, the heritage of Ottoman, the deep tissues of history, the taste of natural, the grace of silk and indispensable place for the photographer, Silk Market (Koza Han in Turkish) is two-storey han located on the rectangle yard. There is found a sadirvan (water-tank with a fountain) with 95 rooms in the middle of that magnificent structure. The stores of Silk Bazaar contains high quality and cheap productions such as silk fabrics, silk scarfs, shawls, outfit materials, artistic goods, dowery, home textile products, underwear, silver and the other valuable souvenirs. In the east of the Han, there is placed the second yard named Dıs (Out) Koza Han. It is opened to Long Bazaar with its portal ornamented the blue charming tiles. At the past, it was named as Cedid-I Evvel, Simseh Hani, Beylik Caravansary, Beylik Han, Cedid-I Amire and New Caravansary. 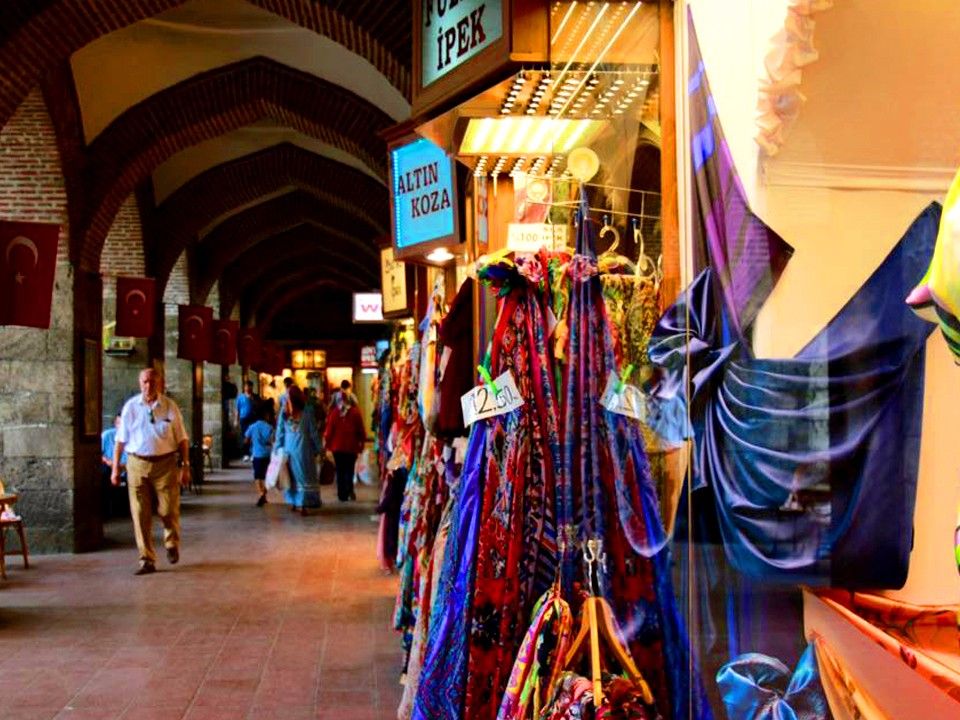 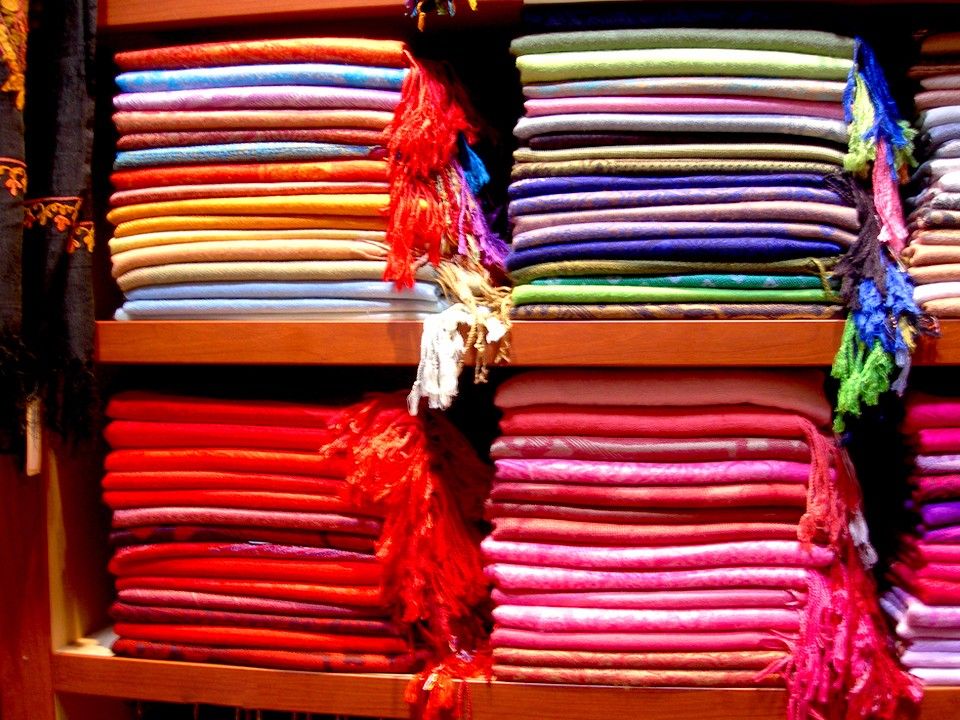 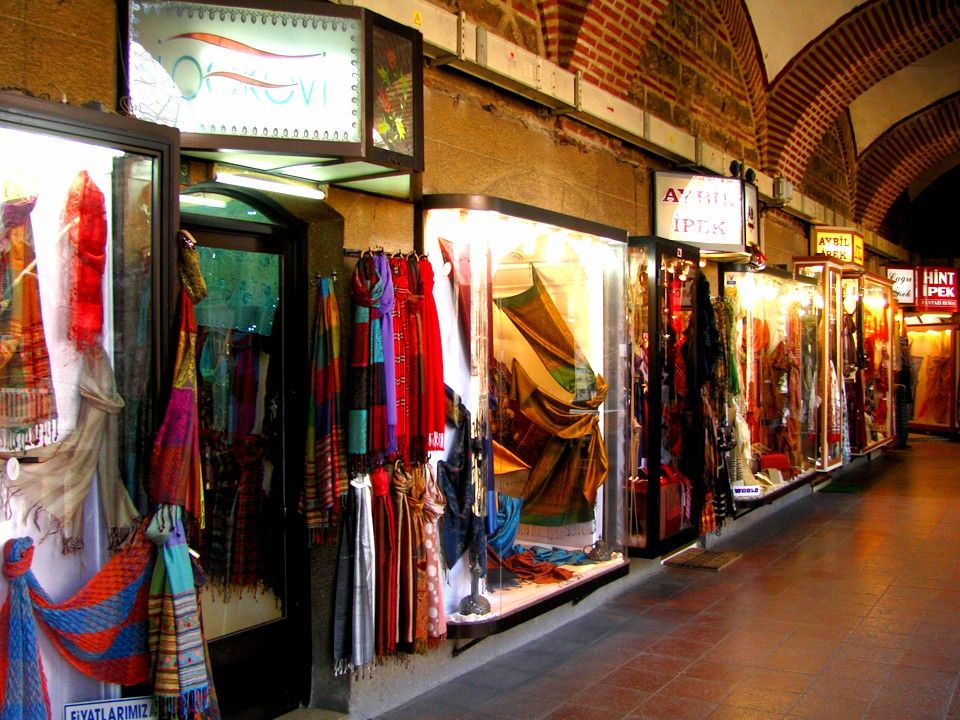 One of the masterpieces of Ottoman architecture, also biggest and most glorious structure in Bursa, the Great Mosque was built by genius architect Ali Neccar at the request of Ottoman Sultan Bayezid in (1396-1400). 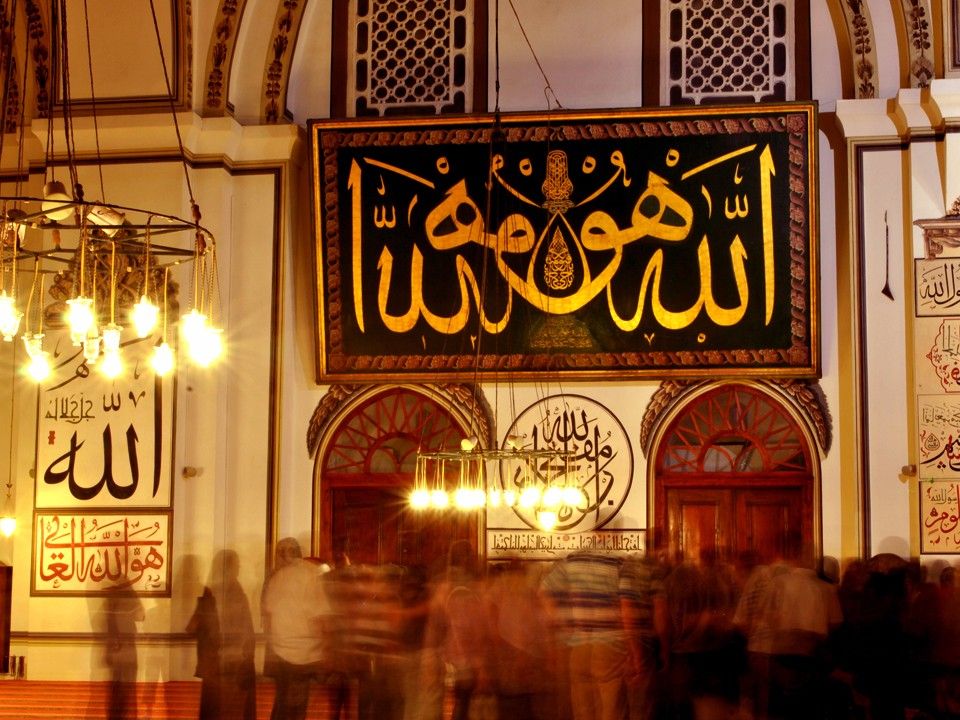 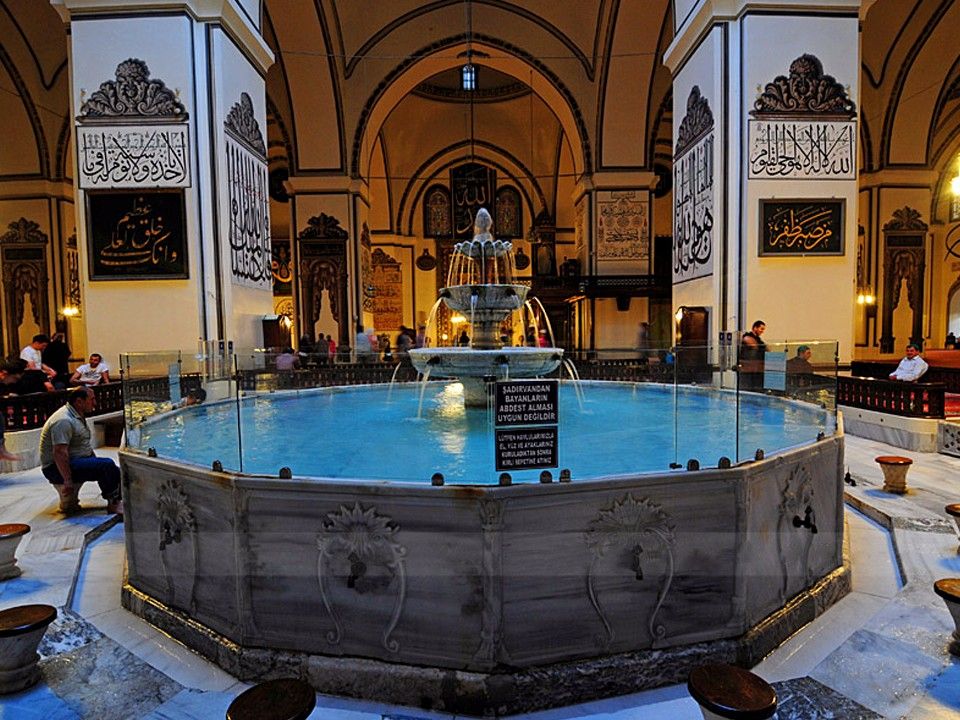 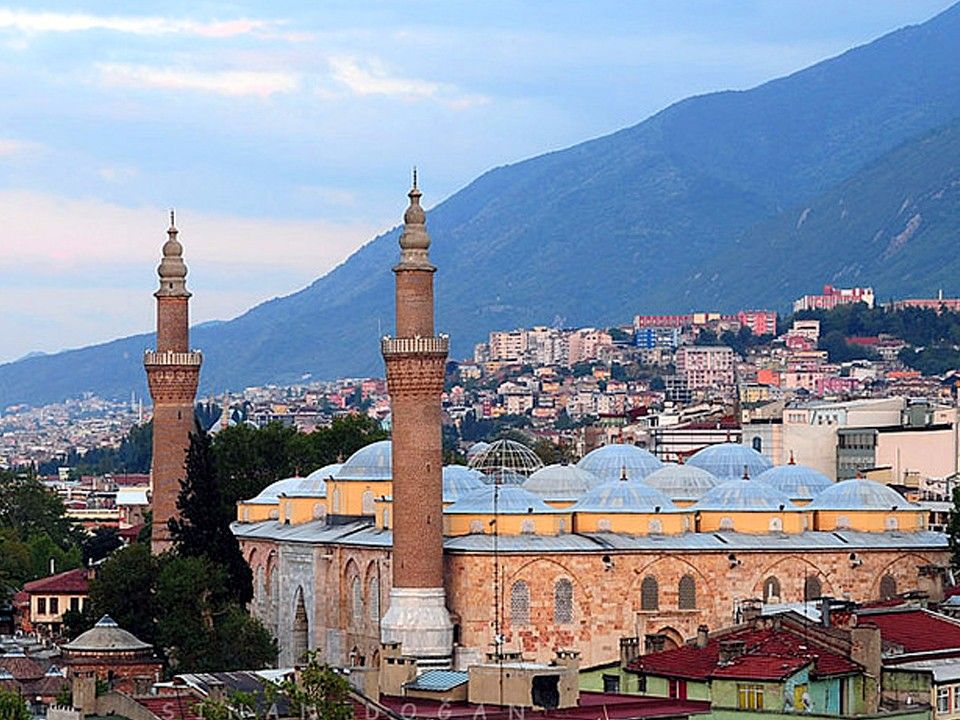 The mosque was built by prominent architect Hacı Ivaz Pasha at the request of Ottoman Sultan Celebi Mehmet between 1415 and 1419 years in Bursa, Turkey. Its ornamentations and handiworks were made by the period of great painters Haci Ali, Ilyas Ali. Also the grand artist Mehmet Mecnun furnished that spectacular mosque with the splendid tiles. Located on the city named Green (Yesil in Turkish), Bursa, Green Mosque composes of mausoleum (Tomb) , madrasah, cultivation and Turkis Baths. 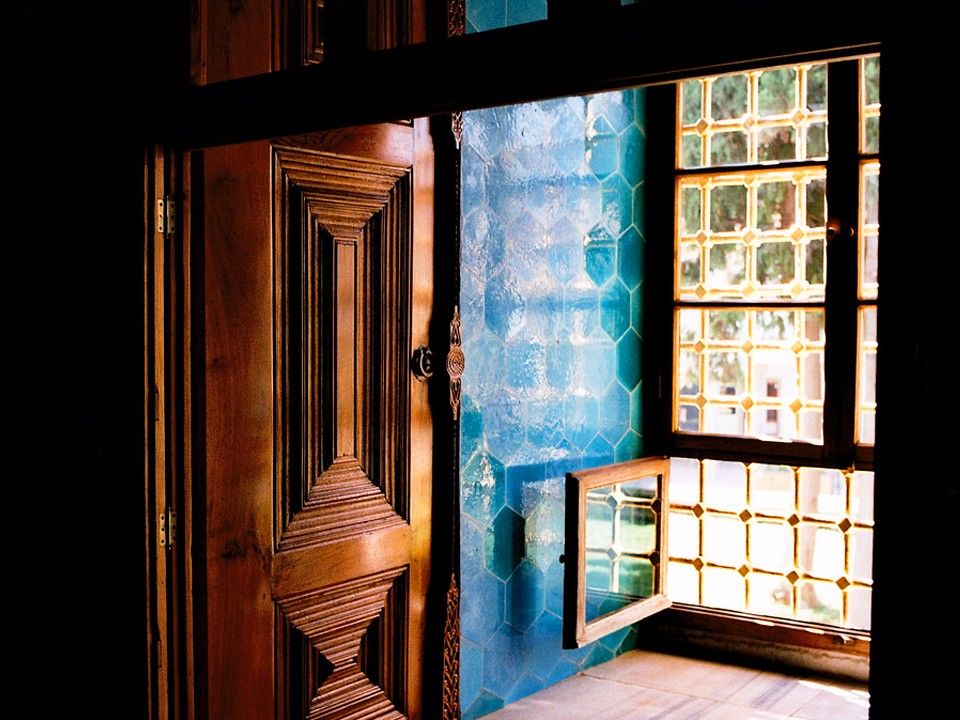 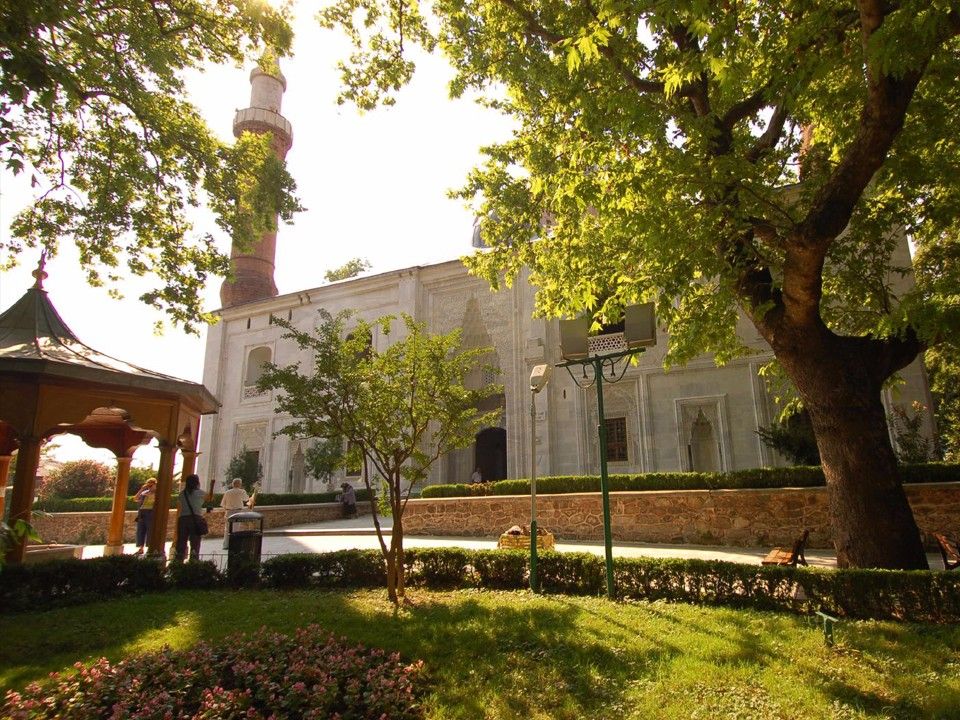 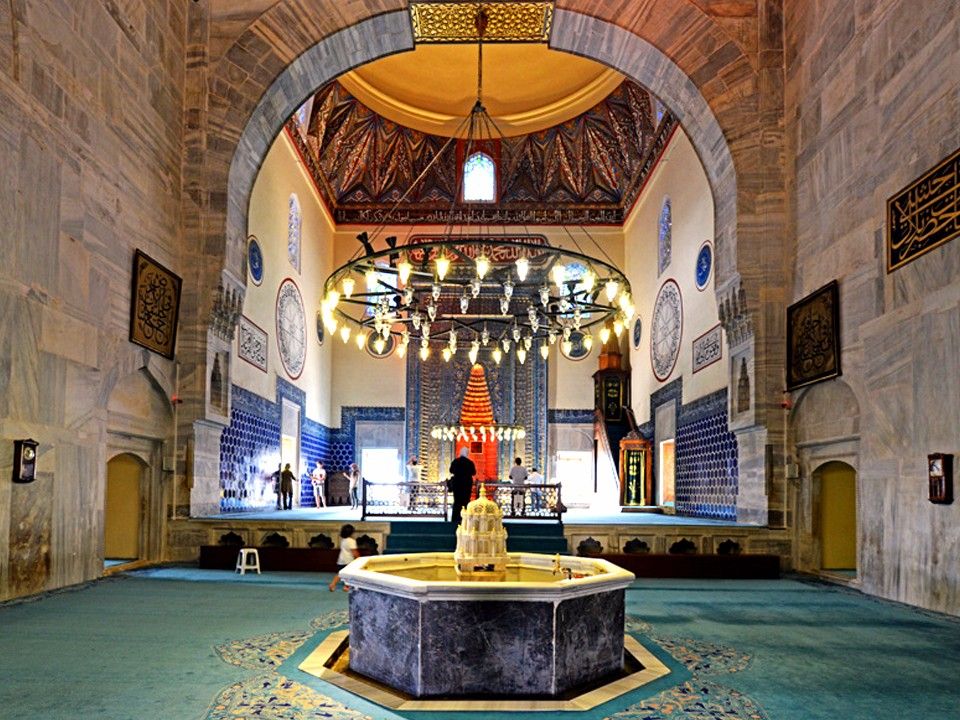 Well known as favourite of mountain and winter tourism, Uludag Mountain is the biggest center place of winter and nature sports in Bursa, Turkey. Also called as Olimpos Mountain and Kesis (Mosk) Mountain, Uludag is 2543 meter hight, 40 km long and approximately 15-20 km width. Located on Bursa, the history of Great Mountain was based on Byzantine Era (East Rome Period): After Christianity was accepted as an official language in Rome Empire, many monasteries and churches belonging to the monks were established around Uludag. In addition to this, when Ottoman Sultan Orhan Gazi conquered Bursa, many dervishes (santons) such as famous Doglu Baba, Geyikli Baba and Abdal Murat lived here thanks to its inspirational and unique nature. Surrogated by Orhaneli, Sarıalan, Kirazlı, Kadı, Sobra Platforms (plateau), Uludag charms and inspires the visitors, artists and authors with its enchanting nature, magnificent landscape and fresh atmosphere. It can be defined by the special features of it:
The firstly, at the top places of Uludag Mountain, there are found the traces belonging to the glaciers; Aynalıgöl, Karagöl and Kilimligöl are the most important glacial lake among of them. Those natural lands fascinate the people with their blue pure water and pine verdants. Secondly, there is placed many layers, mineral stratums around Uludag Mountain. Also very important tungsten (wolfram) deposits in Turkey are found here. Lastly, especially, the middle of December is the opening season for both mountaineering and skiing in Great Mountain 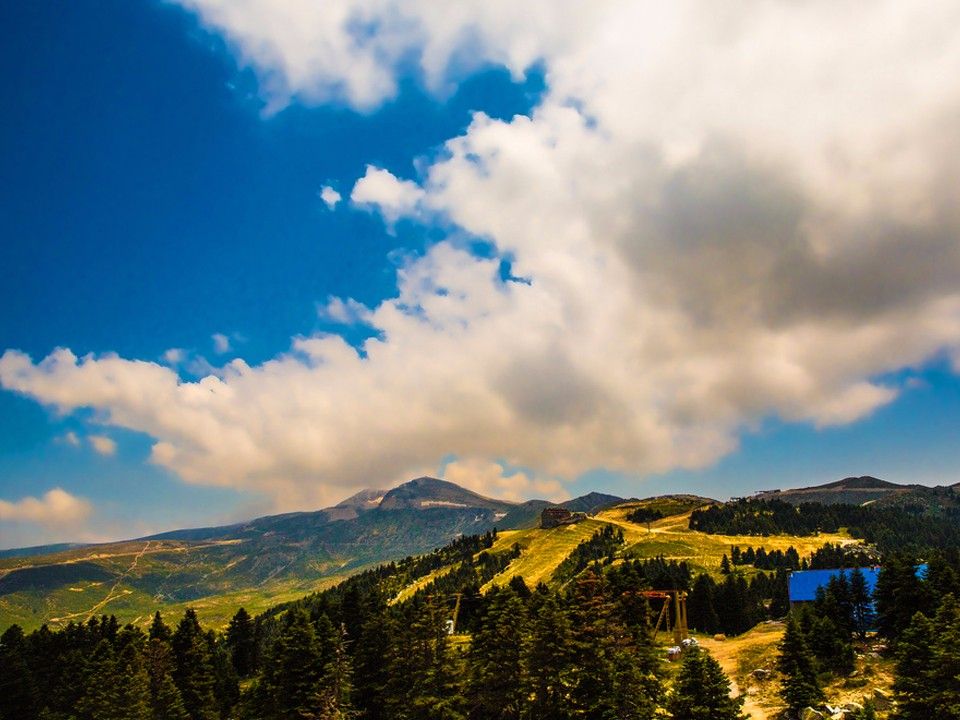 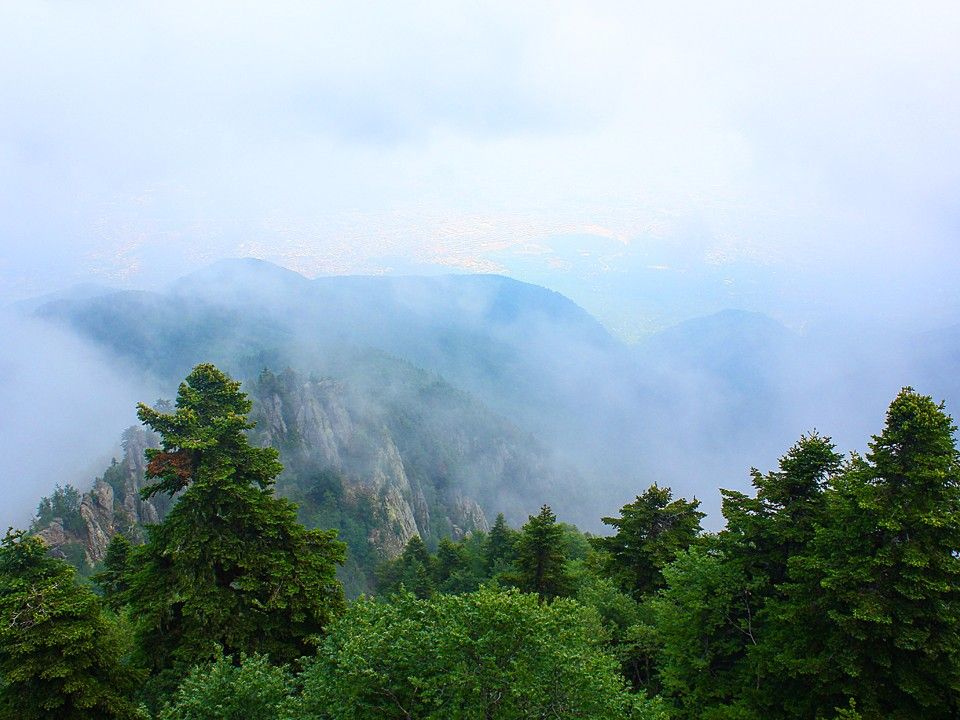 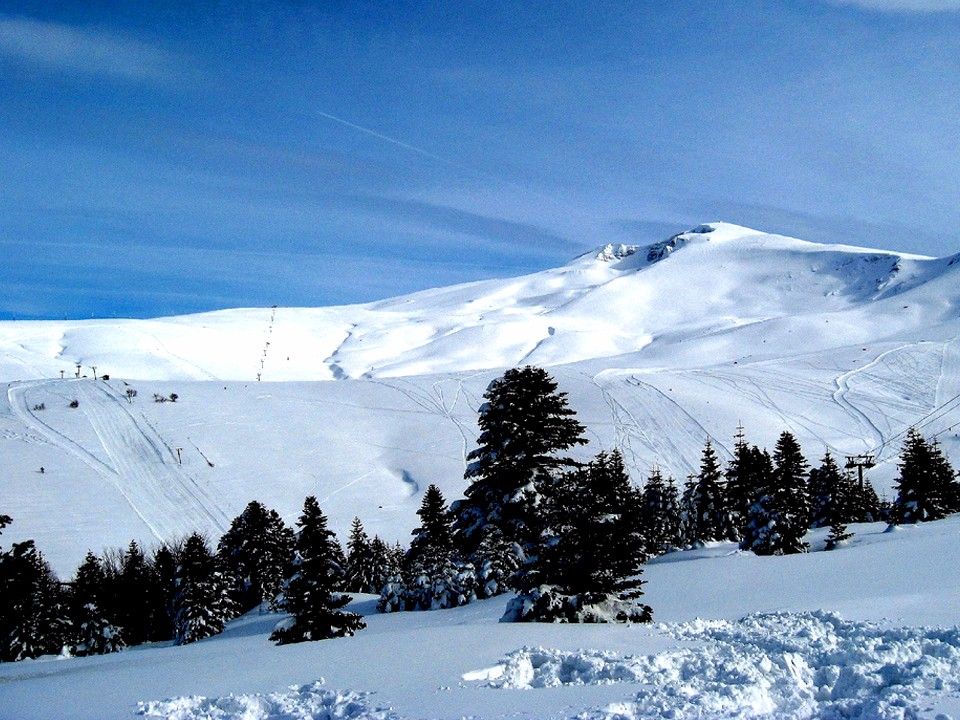