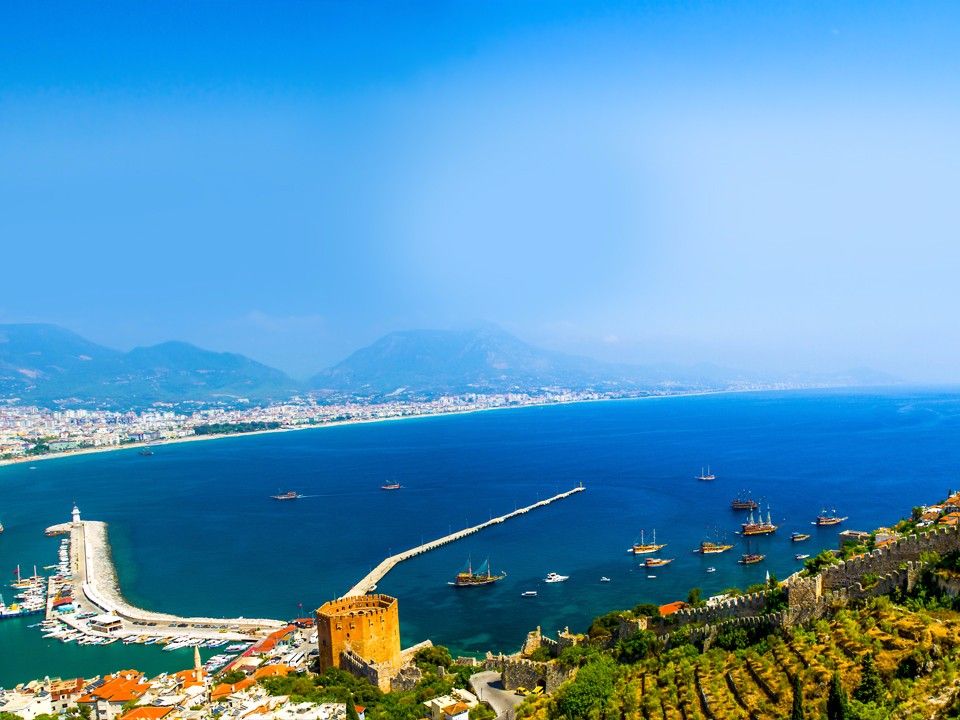 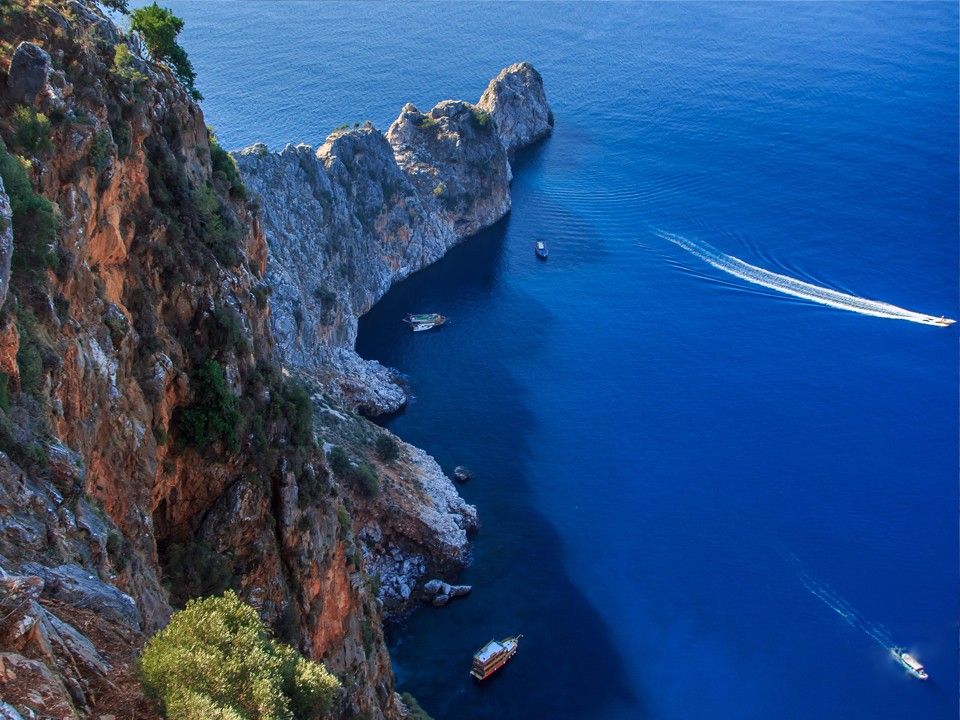 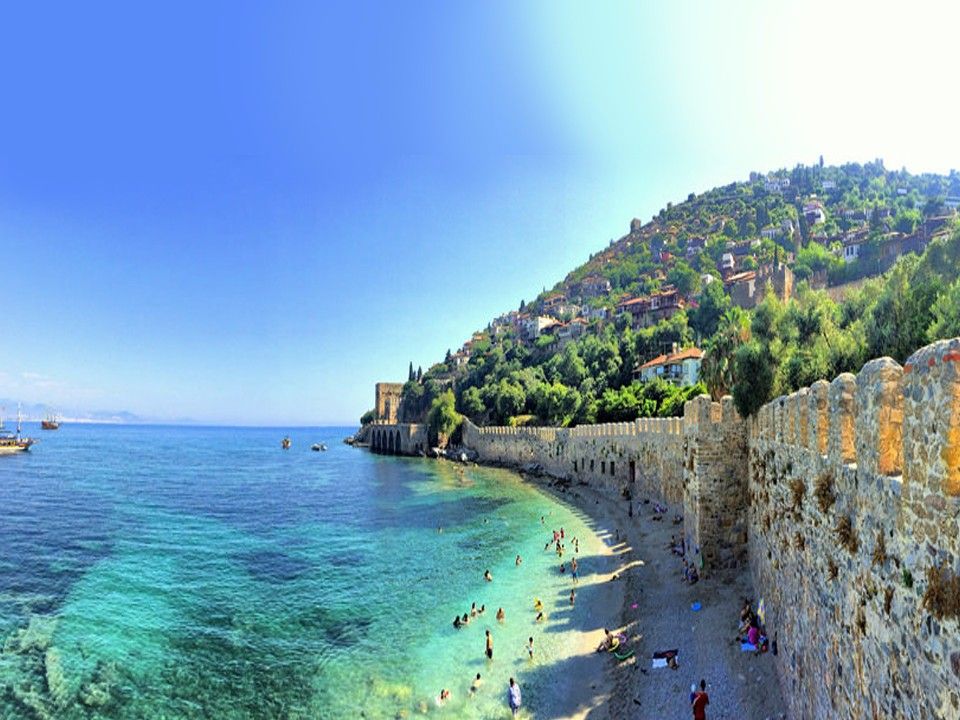 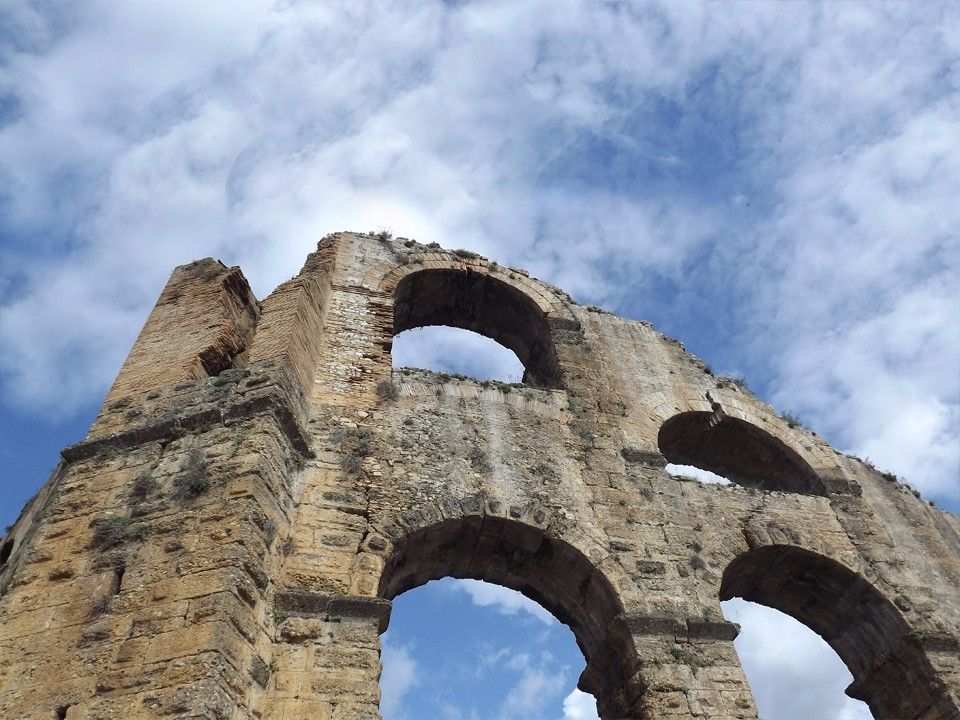 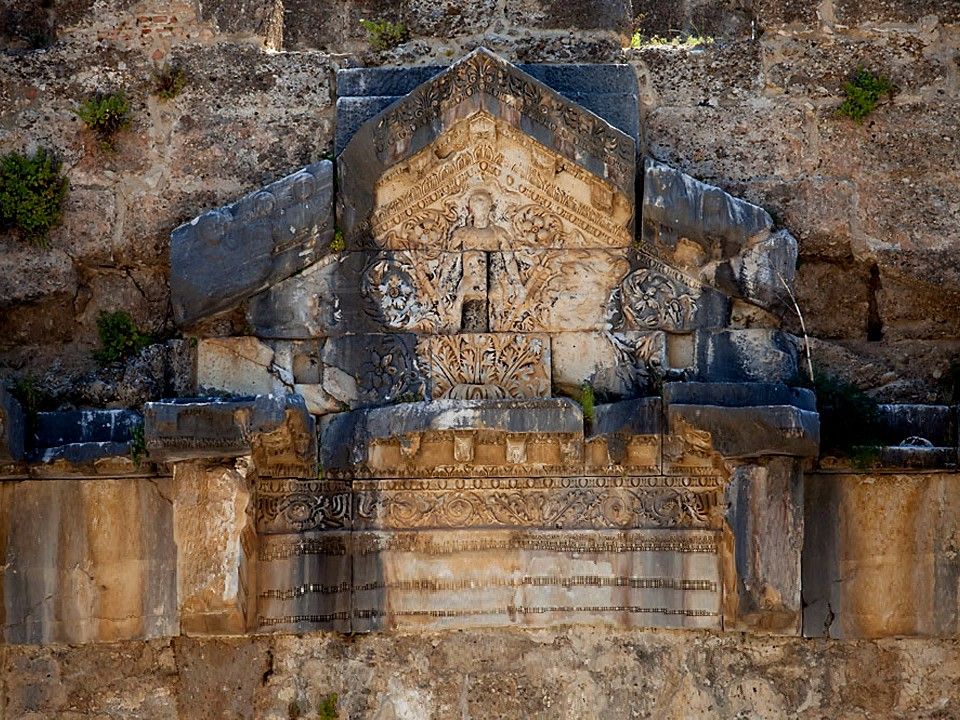 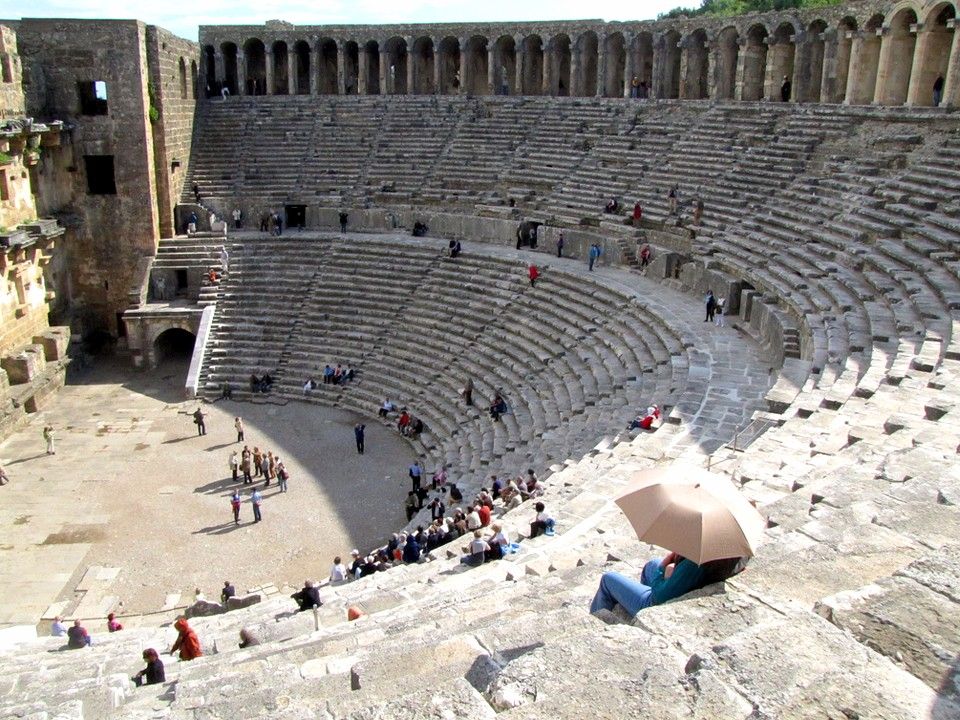 Though it is a small touristic town of Antalya province, Demre is noted for all over the world and has a good fame not only for visitors to see the natural beauties, clear water and ancient Roman town called Myra, but also the pilgrimage stop for believers to pray in the church of St. Nicholas. Santa Claus , the name known as the recognition of Father Christmas throughout the world, who lived in Demre as a priest once upon a time. Santa Claus or Saint Nicholas is the patron saint the island of Sicily, Naples and Bari of Italy, Frieburg of Germany and even the city of New York in the United States today. The believers from all over the world who participate an internetional organization to commemorate religious ceremony and rituals performed in the church of Santa Claus in Demre on the day of December 6 each year. We say that Santa Claus is the symbol of Demre for centuries. 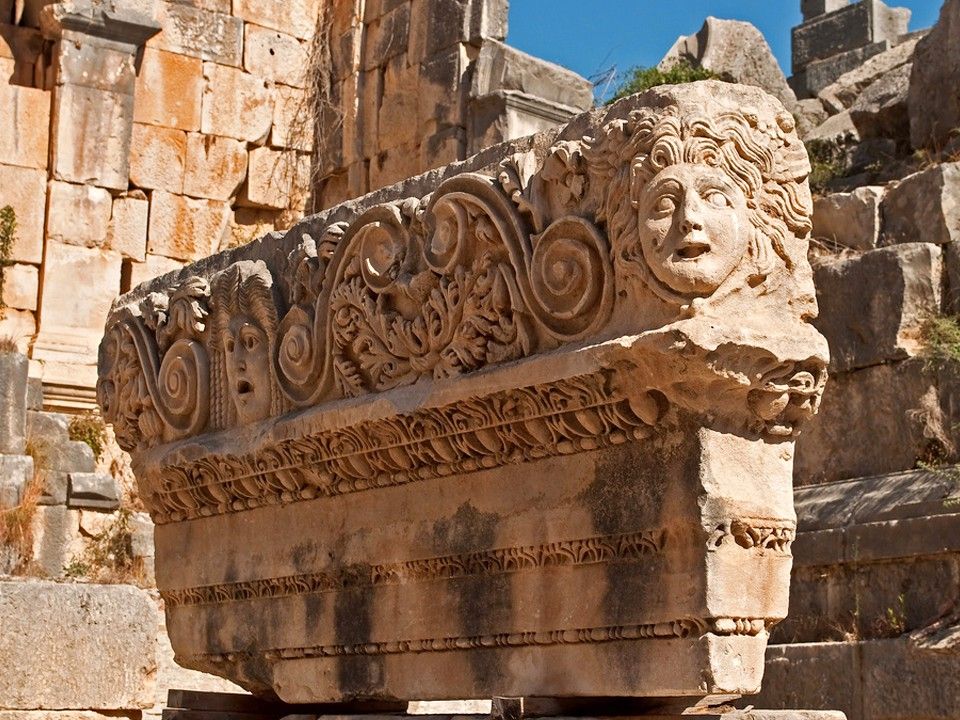 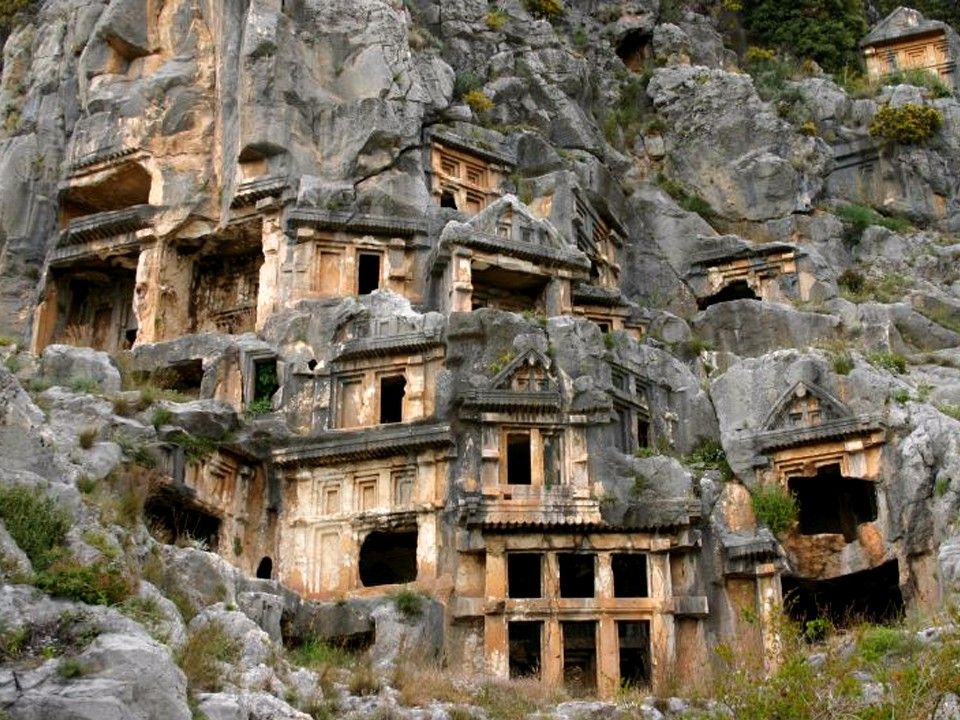 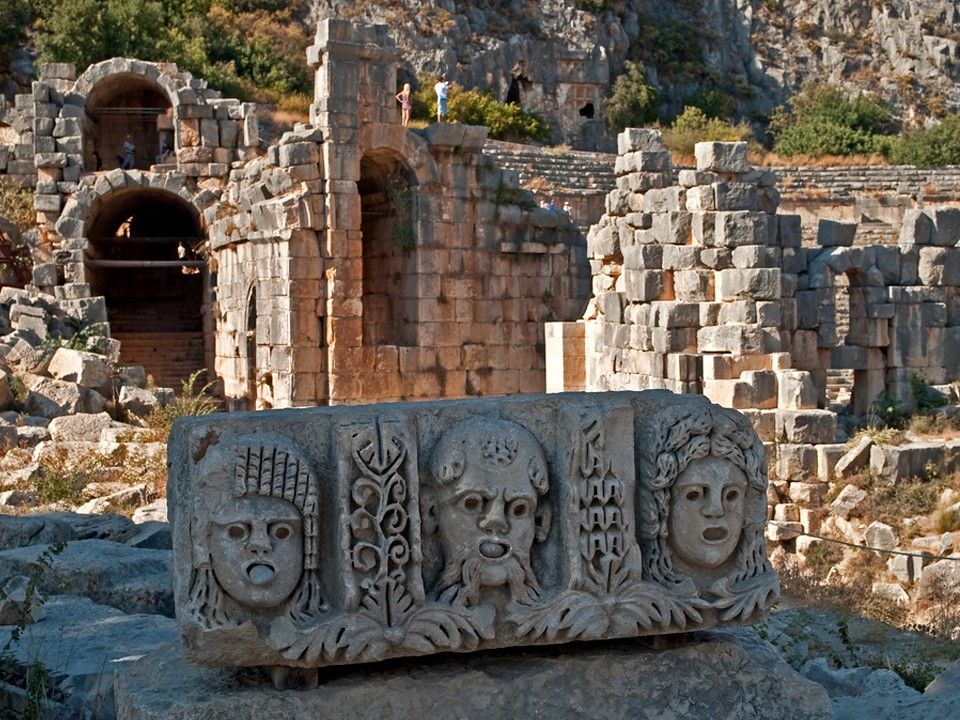 Santa Claus, is an old man who enters the houses from the chimneys, carrying a sack on his back with gifts and makes the children happy for delivering toys strolling on a sled pulled by reindeers. But the real St. Nicholas lived in Myra, called Demre today, is in the Mediterranean coast with no snow. The protective personality of St. Nicholas and desire of helping children in difficult situations have been transformed into a sympathetic old Santa Claus, perhaps combined with a god lost in very dark early age , appearing on Christmas Eve to make everybody happy. But even if it is contrary to the actual, Father Christmas is a lovable person especially the lives of children as they expect excitement in Christian countries. We do not know much about the life of St. Nicholas as in many of the saints. His life is adorned with many legends, of course, most of them are unreal. He is known as a child of grain trade family in Demre. Religious books tell us he was a gift from the heavens, a fruit of charity and a savior of the poor. He had done some miracles when he lived. He made travels to Palestine and Egypt in his youth and lived in 3rd or 4th C AD. It is accepted in Christain world that St. Nicholas passed away on December 6th. A lot of churches were built on behalf of Santa Claus in many European cities, among which was built the 6th century basilica in Istanbul is the most spectacular one. In Russia and Greece, he is also known the most respected and recognized saint as the protector of sailors and travelers. 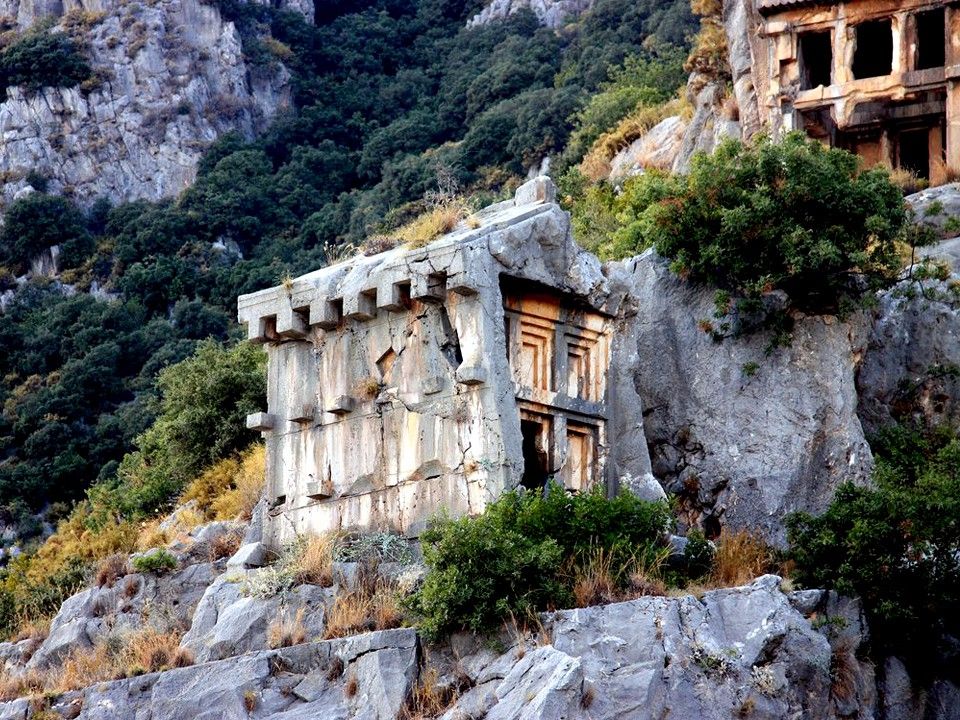 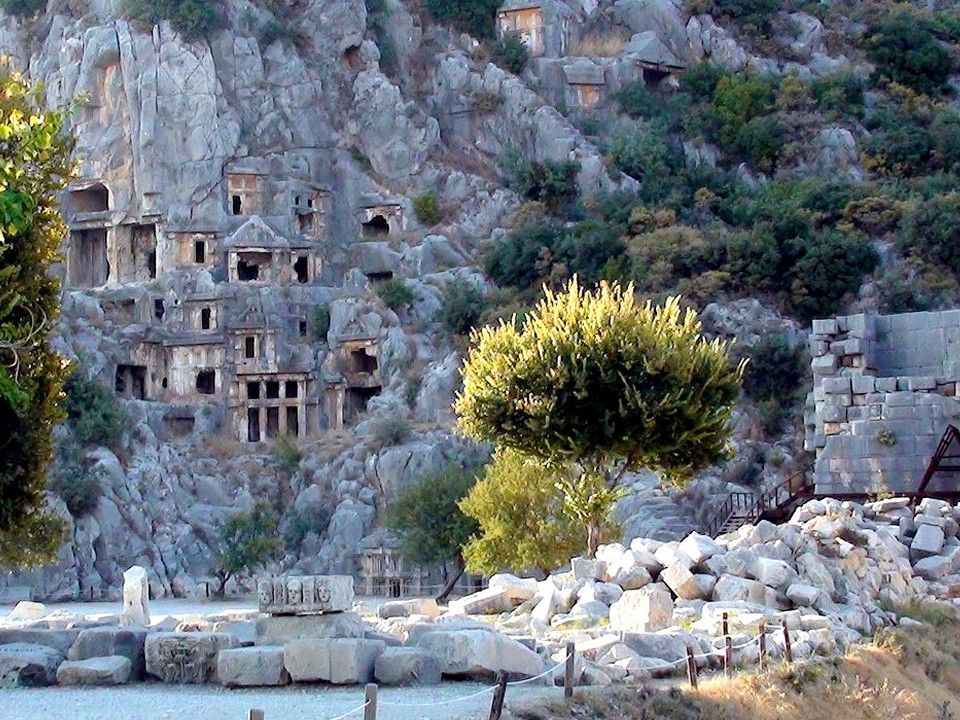 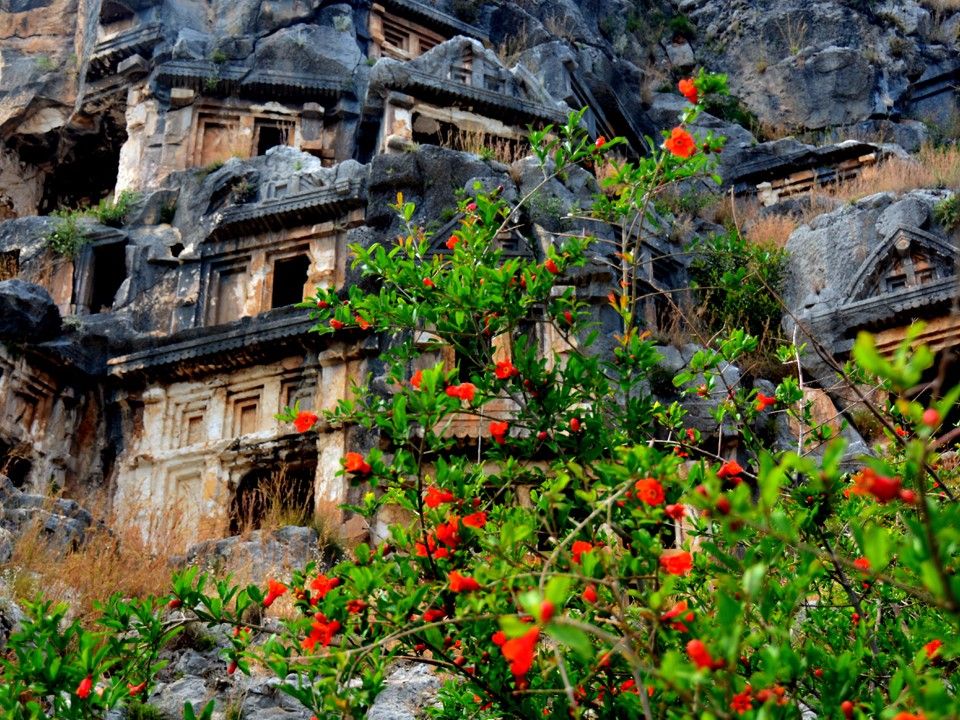 Kale içi-Inner castle of Antalya city center-is one of the most improtant sights of Antalya , old town of medieval Antalya and is really worth visiting due to its beauty and historical value. Although a large part of the interior and exterior walls destroyed, it surrounds the old part by the horseshoe shape castle called as “ Kale içi “ by the inhabitants of the city. The walls were built and restored in Hellenistic, Roman, Byzantine, Seljuk and Ottoman periods as common work. The inner castle of Antalya has eighty watch towers in each fifty meter and there are about three thousands tiled-roof old Turkish houses in. As the ancient sources indicate that there used to be a pirate port with the name Korykos because of the natural structure of the cliffs where the ancient city of Kaleici marina is situated before Attaleia foundation. Korykos which means burrow of rock has made this port both important and asylum harbor in terms of its natural structure. The walls , ancient inscriptions on them are many stone blocks , were well protected and used until the 19th century. Today the walls of the towers, the ruins of Hadrian's Gate and Clock Tower are the only remains from which the long and nice city walls. Narrow streets within the city walls extend upwards from the harbor. Fluted Minaret , Cyrus Madrasa, Karatay Madrasa, Pier Mosque and Monopoly Mahmut Pasa Mosque are just some of the important historical monuments within the city walls showing the different time periods of old Attelia city. The breathtaking view throughout the day and night in the old town harbor has been a source of inspiration to the international painters, poets and writers. Kale içi, located the sea,on the west , the north and east sides by walls , running parallel to the main streets and avenues , are limited in lenghts so they were well protected during the different empires and kings. 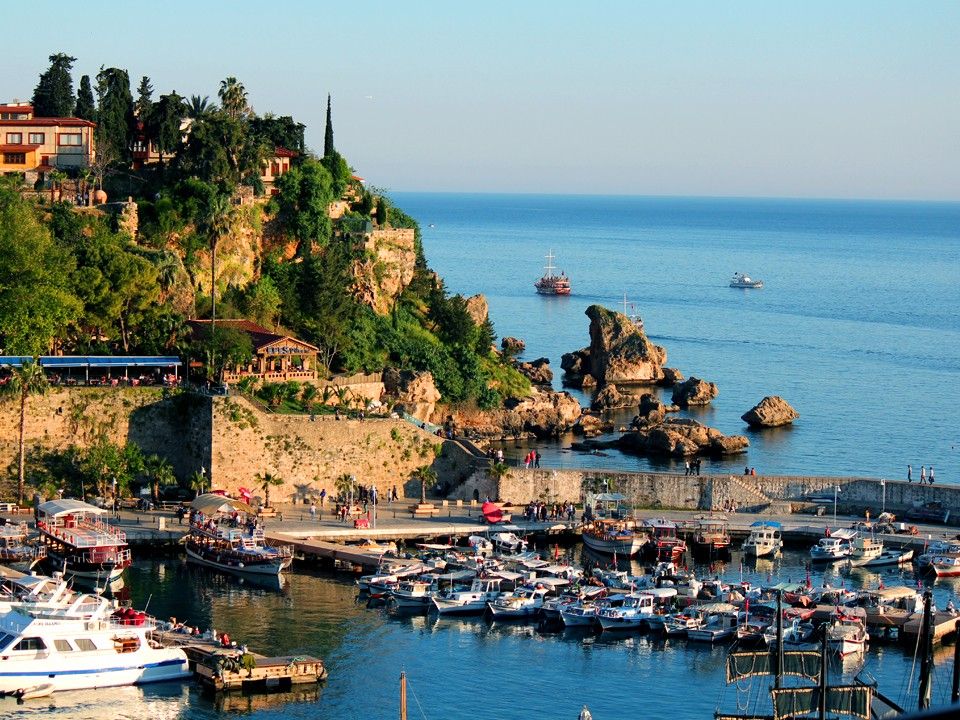 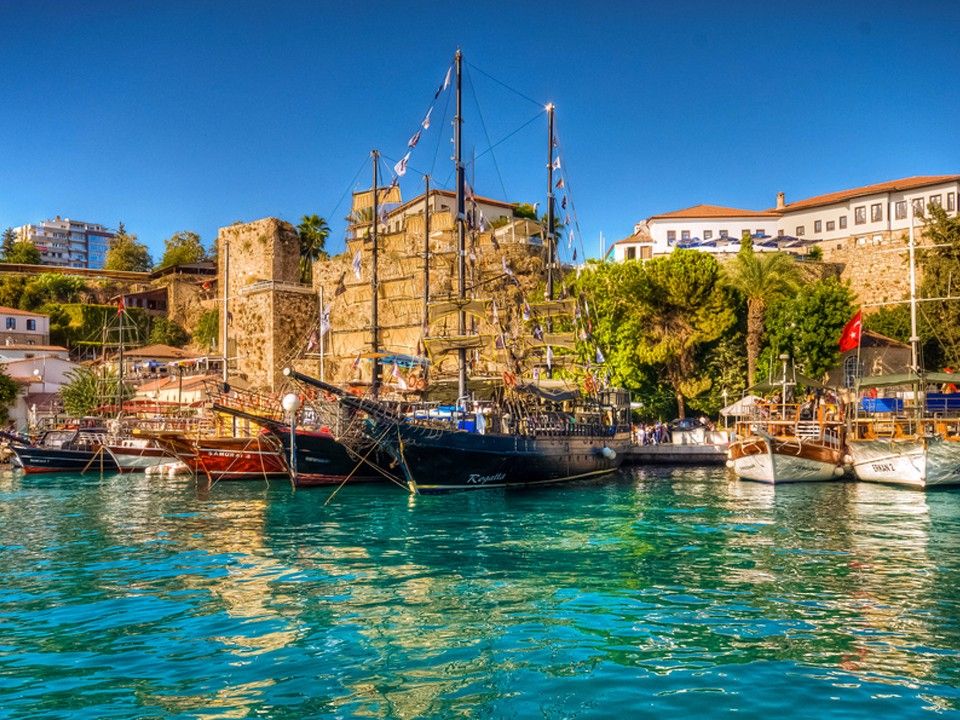 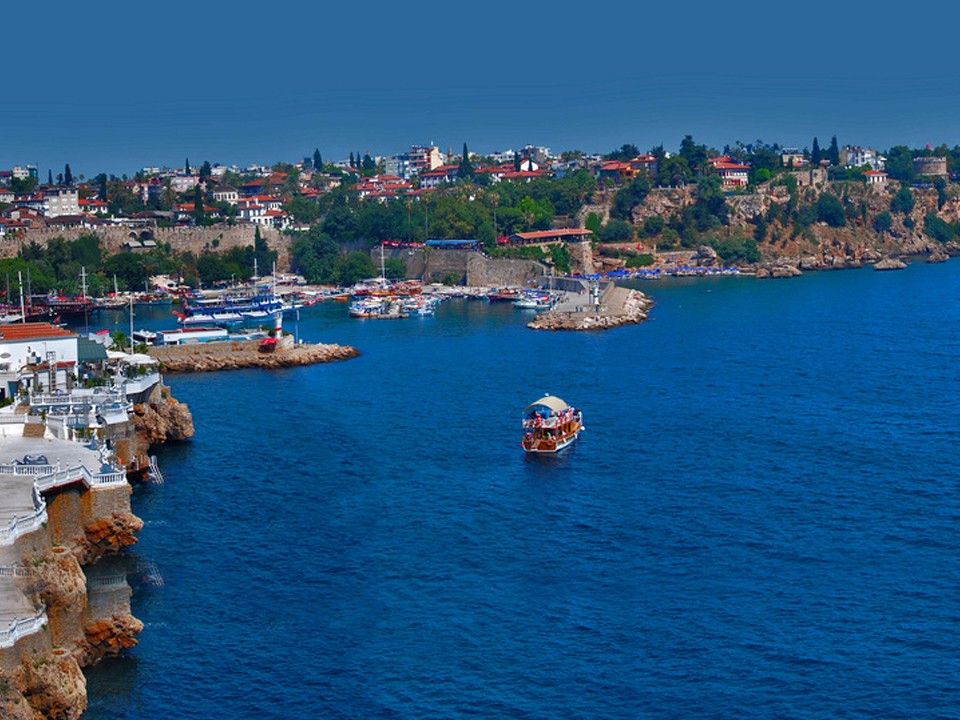 The whitewashed houses, exquisite sandy beaches, large and small bays lying on Cukurbag peninsula, turquoise water of the Mediterranean Sea , picturesque view and almost a stone's throw from the Greek island of Meis ; This is the scene that everyone sees before entering the town of Kas. The lovers of Antalya region, Turkish Riviera, prefers spending at least one or days before leaving the region either in Kas or Kalkan hotels as to have summer holiday lying down on the sandy beaches and swimming in clear water of Mediterrenean Sea. 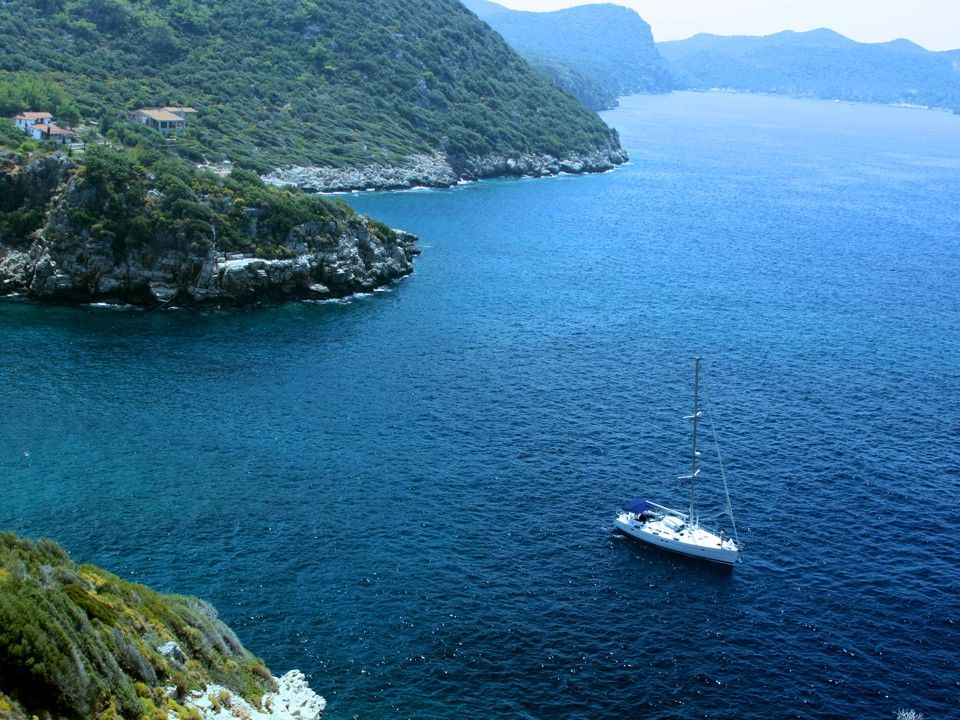 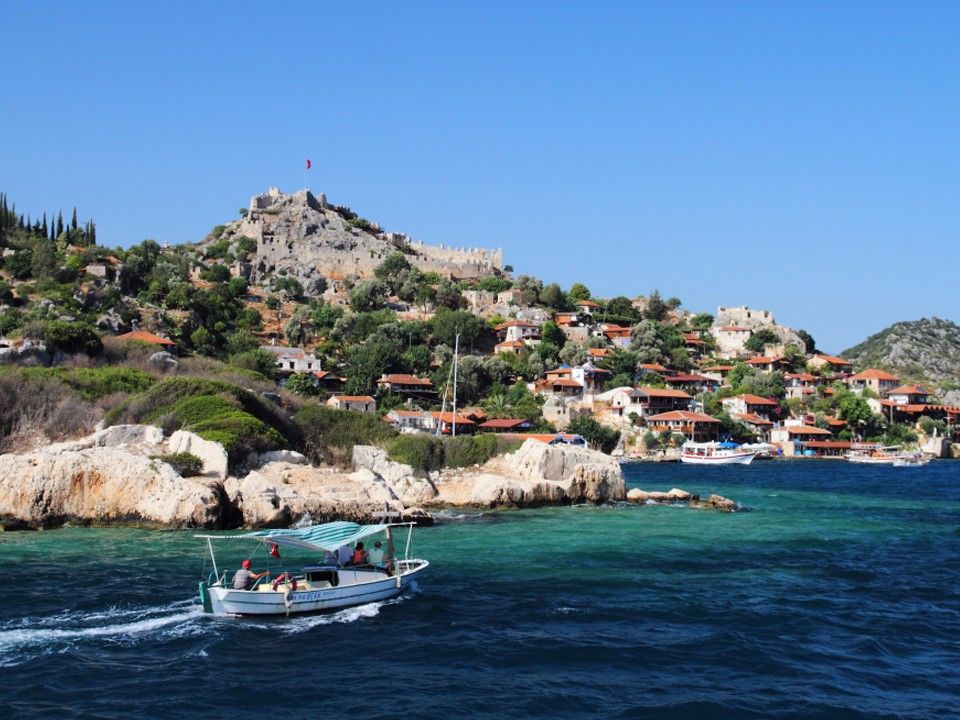 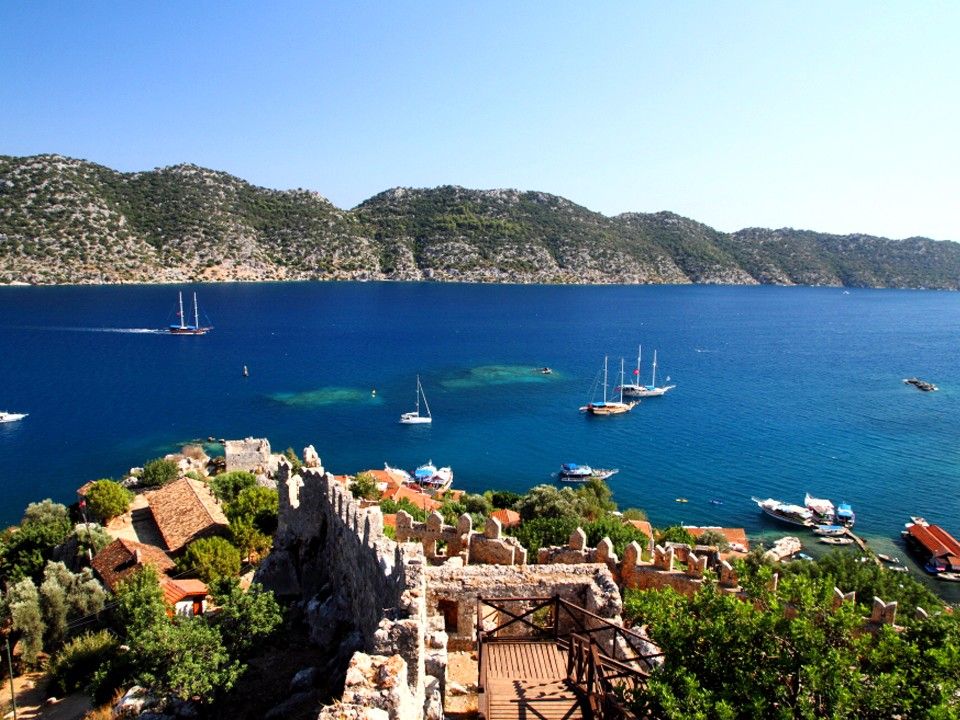 Finike in Turkish, Phoenicia in English, is an agricultural town which is located in the west of Antalya. Finike has the borders with Kumluca in the east, Elmalı in the north , Demre in the northwest and Kas in the south. It is about 117 kms far from Antalya city centre. Finike is still trying to maintain as an agricultural town of Antalya region and it is considered as the citrus agricultural production center, espacially oranges are grown in this town and send all over Turkey so the inhabitants of Finike enjoy farming with the traditional agricultural methods not to be spoiled out by tourism investments. The climate is Mediterrenean, summers are hot and winters are rainy and warm. The population of Finike is 47.000 according to the latest census and majority of people are Nomads whom they live in the mountains to look after their flocks of sheep and goats. 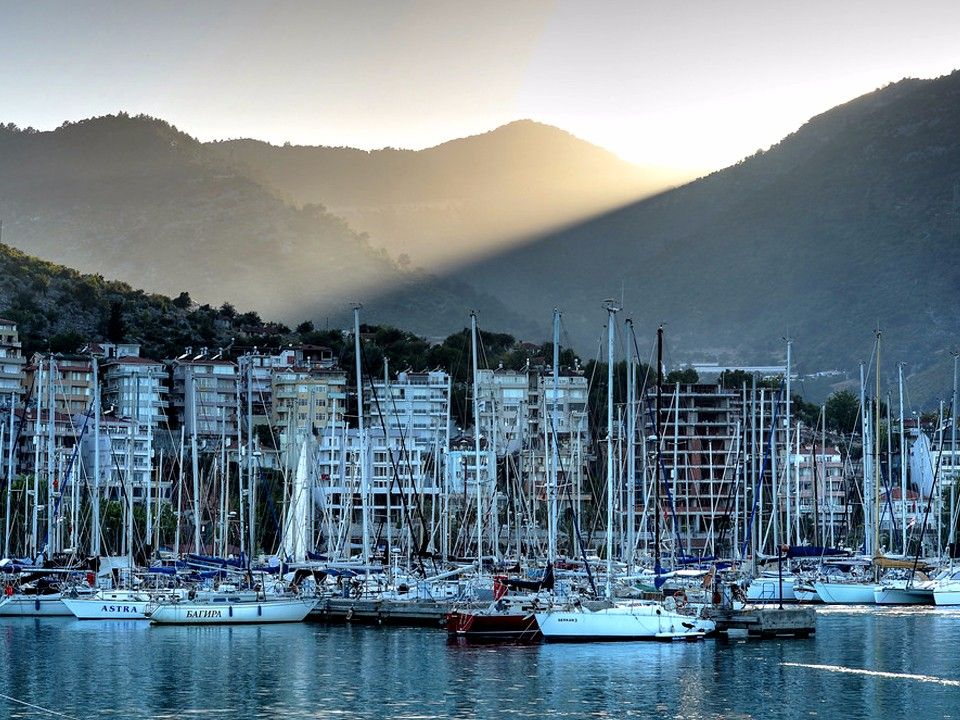 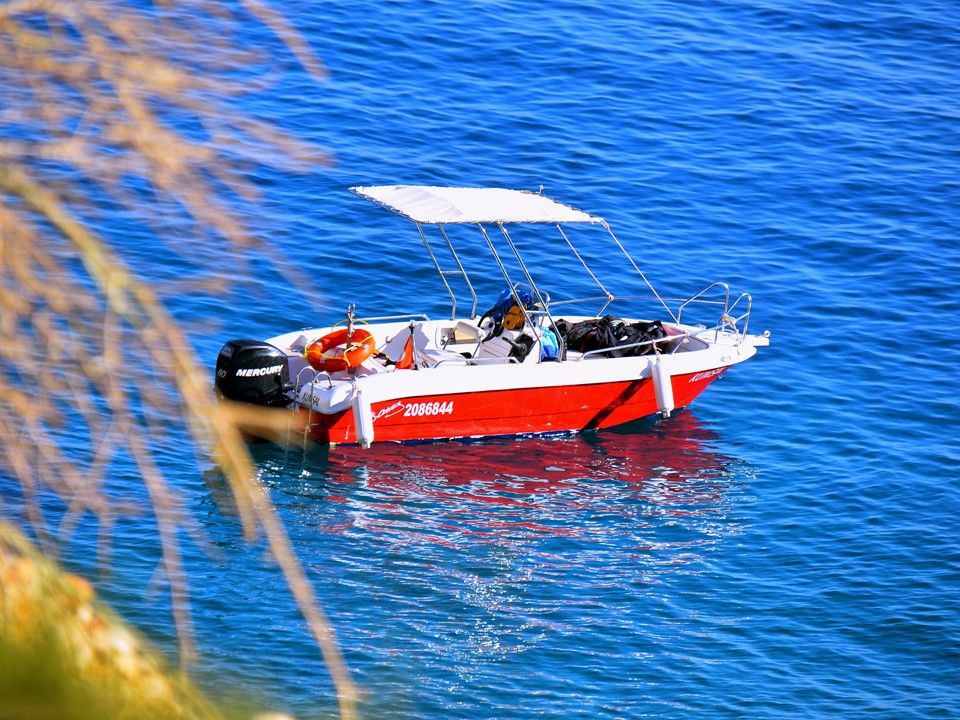 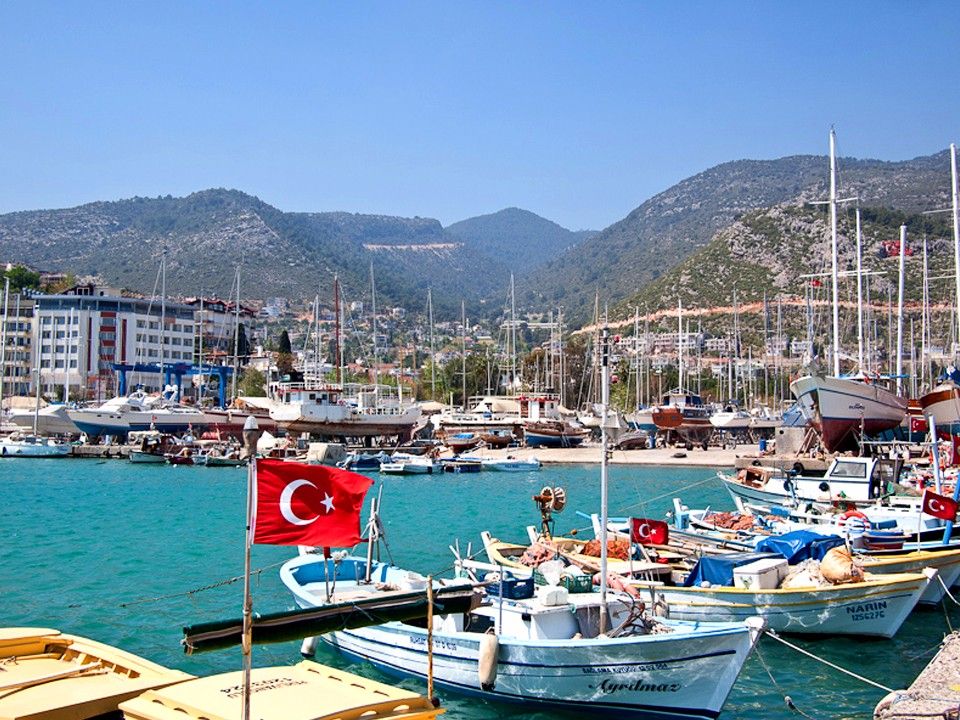 Manavgat is the second largest town of Antalya province with the surface area of 2283 square kms and has the great waterfall known as Turkey’s Niagara on Manavgat river which is the most regularly flowing river of Turkey. Turkish visitors enjoy coming here not only watching the great waterfall but also having a rest in the cool atmsophere around. Manavgat has also one of the well-known holiday resorts of Turkish Riviera, Side, which is visited by millions of holiday-makers all over the world today. 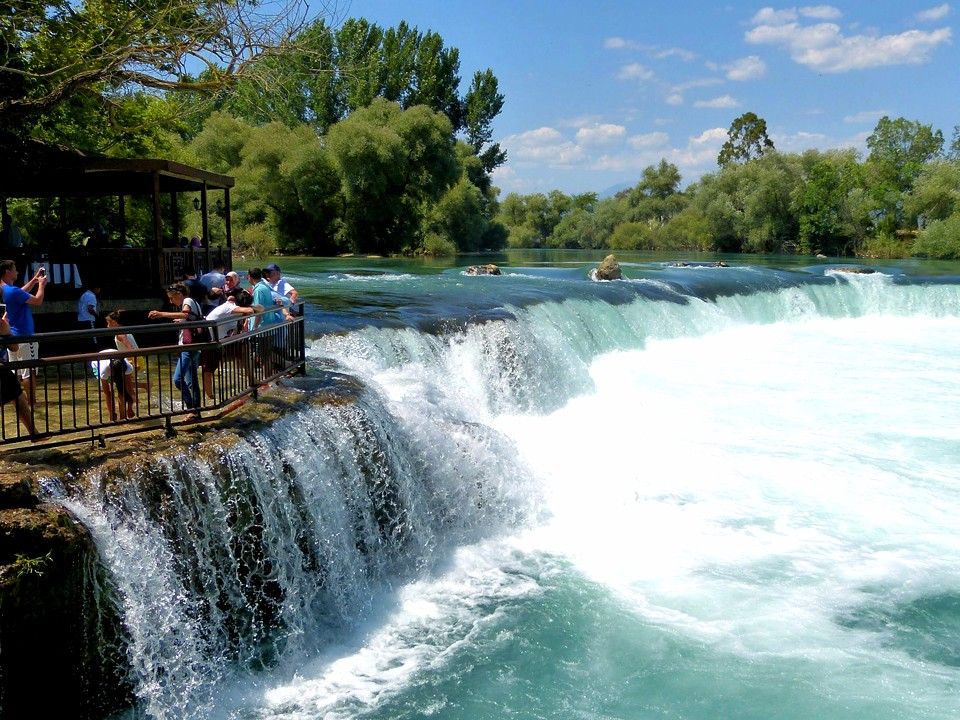 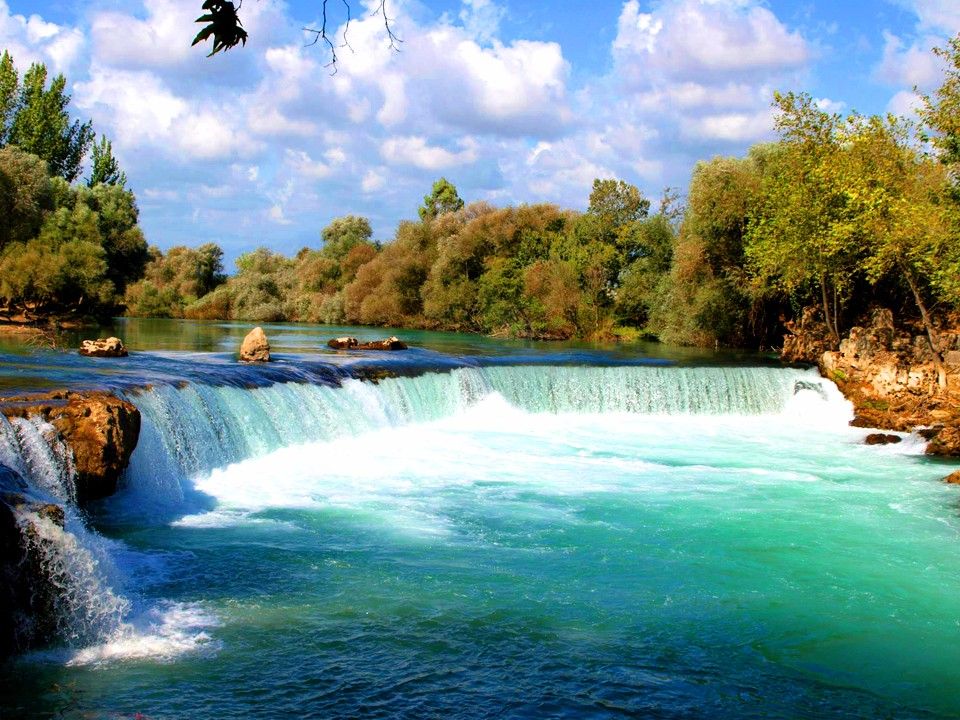 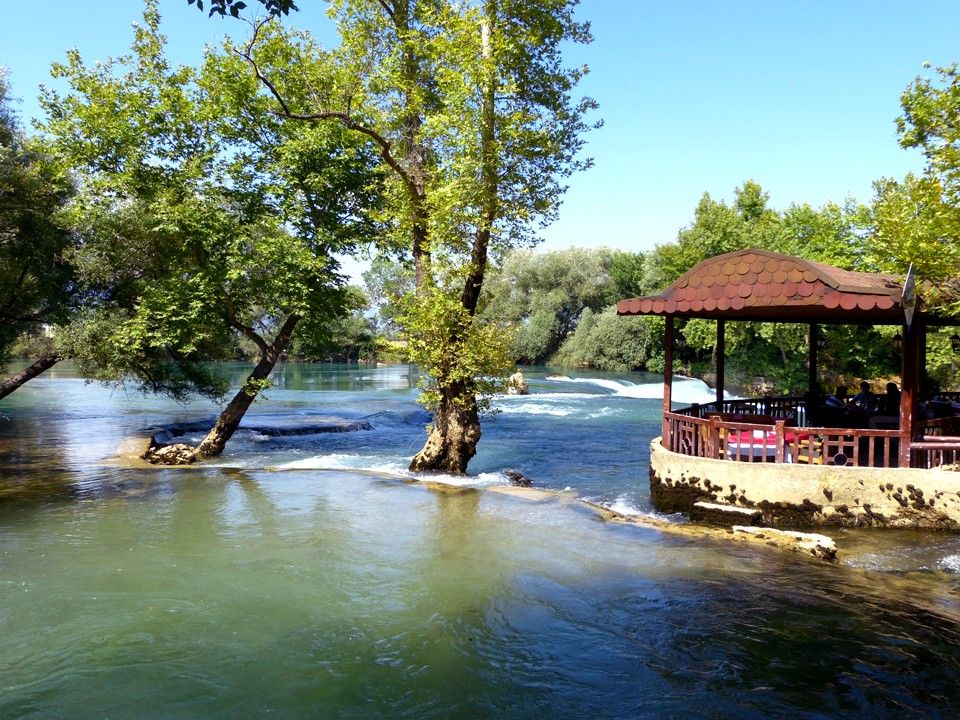 Perge is one of the most well-known cities of Lycian union both in Hellenistic period and later in Roman world with school of sculture and famed sculptors. The city also used to be capital of Pamphylia once upon a time. Perge was the important stop for St. Paul who spent some time in this city in order to advertise Christianity during his missionary journeys in the first century AD, made his famous speech to the followers of Christ after returning from Cyprus and was boarded in Perge to go to Rome. 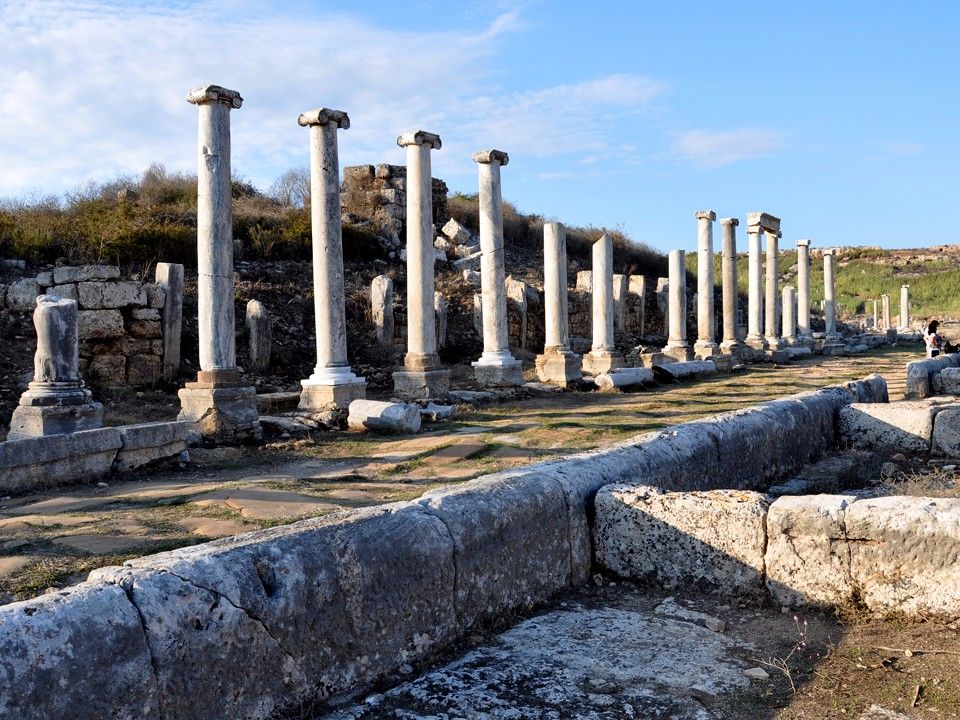 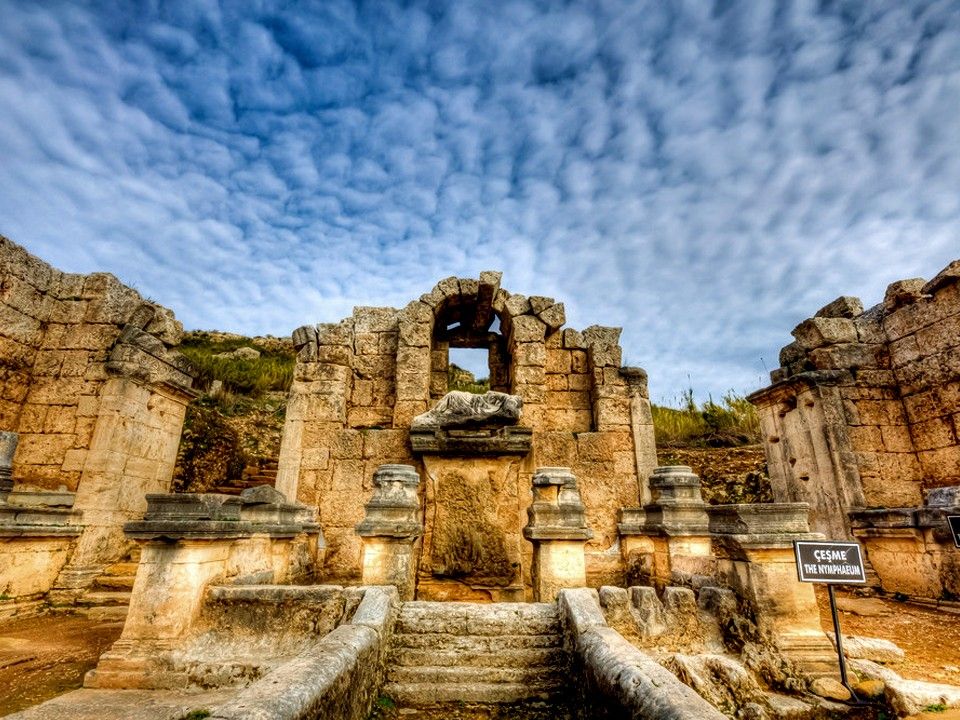 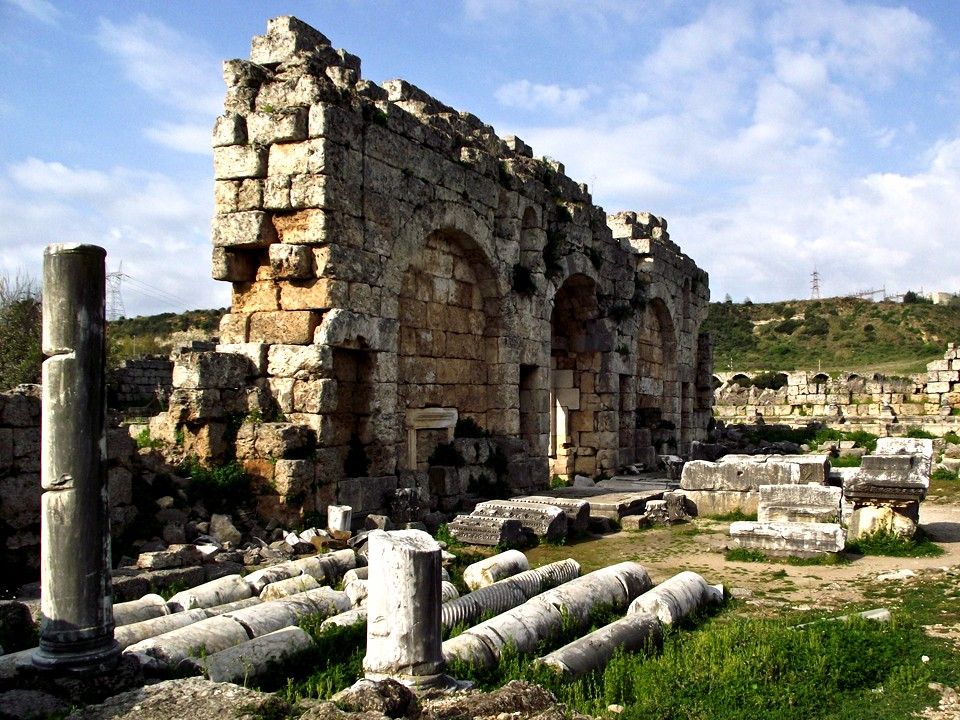 Patara is one of the ancient Lycian towns located around Kas in Antalya province and it has been the capital of Lycian Federation in the ancient history. Patara was one of the most important six city-members of Lycian union and had the right vote for political affairs. Lycian union meetings used to be held in the parliament building of Patara in which is accepted the oldest parliment house all over the world. Patara is also well-known about lovely sea turtles in the Mediterranean called as Caretta-Caretta. These sea turtles have been leaving their eggs in Patara beaches for millions of years. 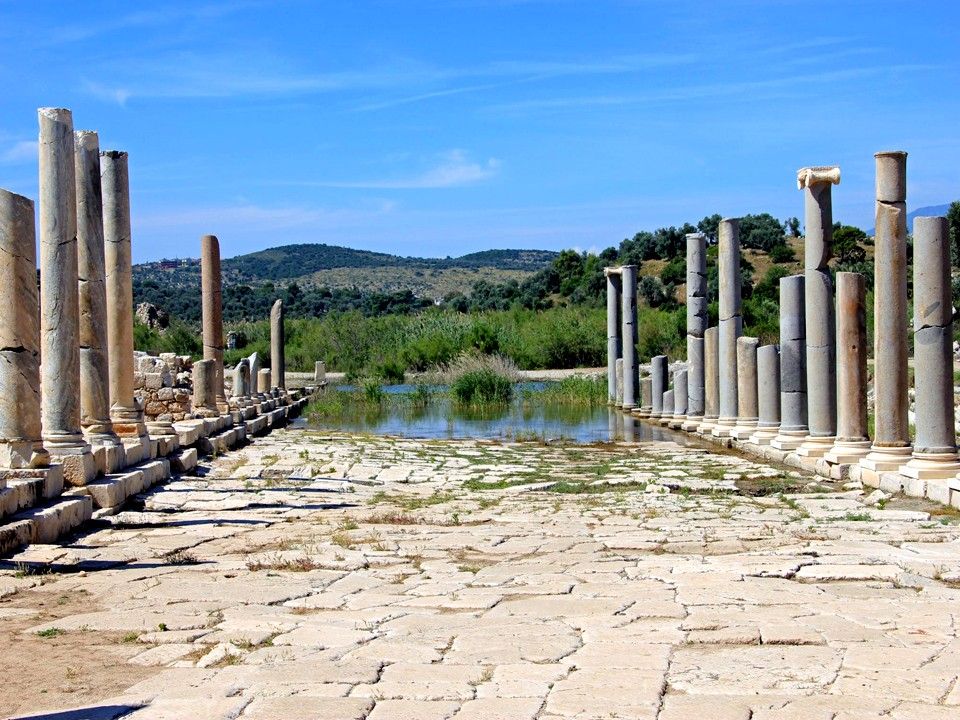 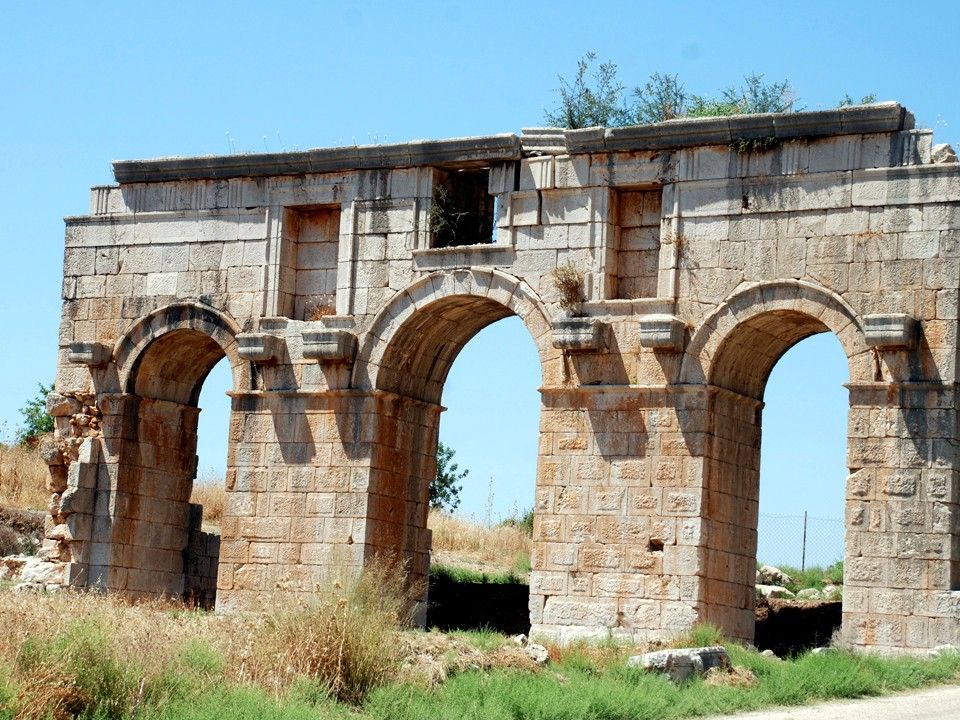 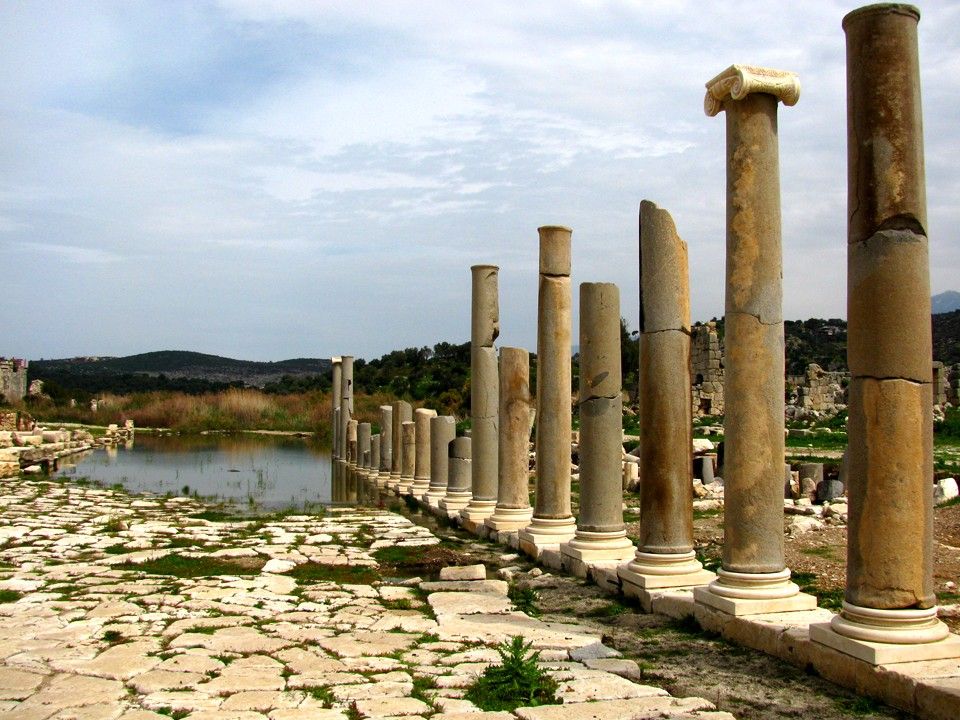